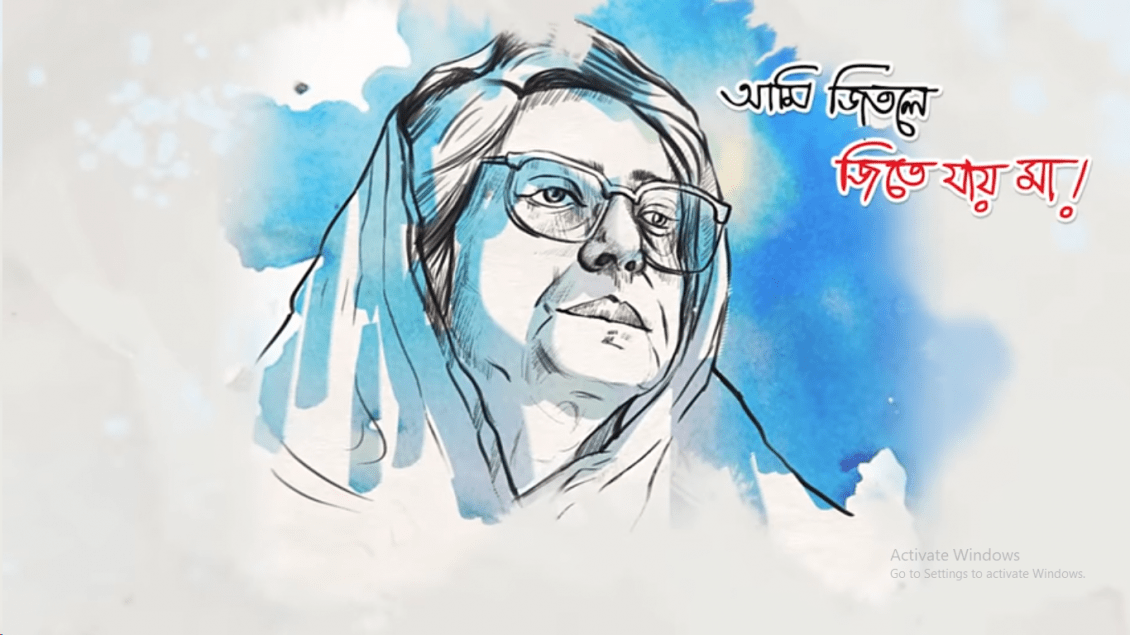 A Fresh take on the 48th Victory Day2 min read

[dropcap]T[/dropcap]his year on the eve of 48th Victory Day of Bangladesh, Fresh Milk Powder took us back to 1971 and reminded us about the true indicators of our independence.
With the help of Magnito Digital, Fresh created a audio-visual showcasing one of the most powerful stories of our liberation war- the story of Rumi and his mother Jahanara Imam.
In 1971, after the Pakistan armed force rapid killings on 25 March, the Bangladesh Liberation War broke out. Many joined the freedom battle, including Jahanara Imam’s elder child Shafi Imam Rumi, who joined the Mukti Bahini to end up a Mukti Joddha (Freedom Fighter). Rumi participated in numerous fights against Pakistan armed force. Sadly, he was to be gotten by the Pakistani armed force, never to be seen again.

But why is this story so powerful?

Rumi was one of the brightest minds of the  ‘then’ Bangladesh and got an opportunity to study engineering in one of the top-notch universities in America. But by that time the war of liberation was already started. Rumi decided to fight and gave up his bright future for the sake of his motherland. And just as the son traded his future for his country’s with one hand, his mother Jahanara Imam sacrificed her son for that same country with another.

Would you do that if your country needs you right now? Food for thought.

What Fresh did brilliant here is that – they made the story in such a way that it inspires today’s young generation. Although we achieved victory 47 years back, but the fight to achieve global freedom is still ongoing. And just like 1971, Bangladesh needs her courageous sons to step forward and raise her head proud once again.
Hopefully this creation will touch the youth and made them realize that their win is equal to their motherland’s victory, just like the tagline of Fresh.
Let us know about your thoughts on the campaign.

Embracing the Essence of Ramadan with the Sweetness of Pran…

Bangladesh through our eyes – A Grameenphone Masterpiece!

Airtel Takes You Back To 1971 With Just A Click

Fresh Ramadan Combo Pack To Share Kindness With Those Who Matter

This Ramadan, Click Extends Help To Spread Wind of Comfort