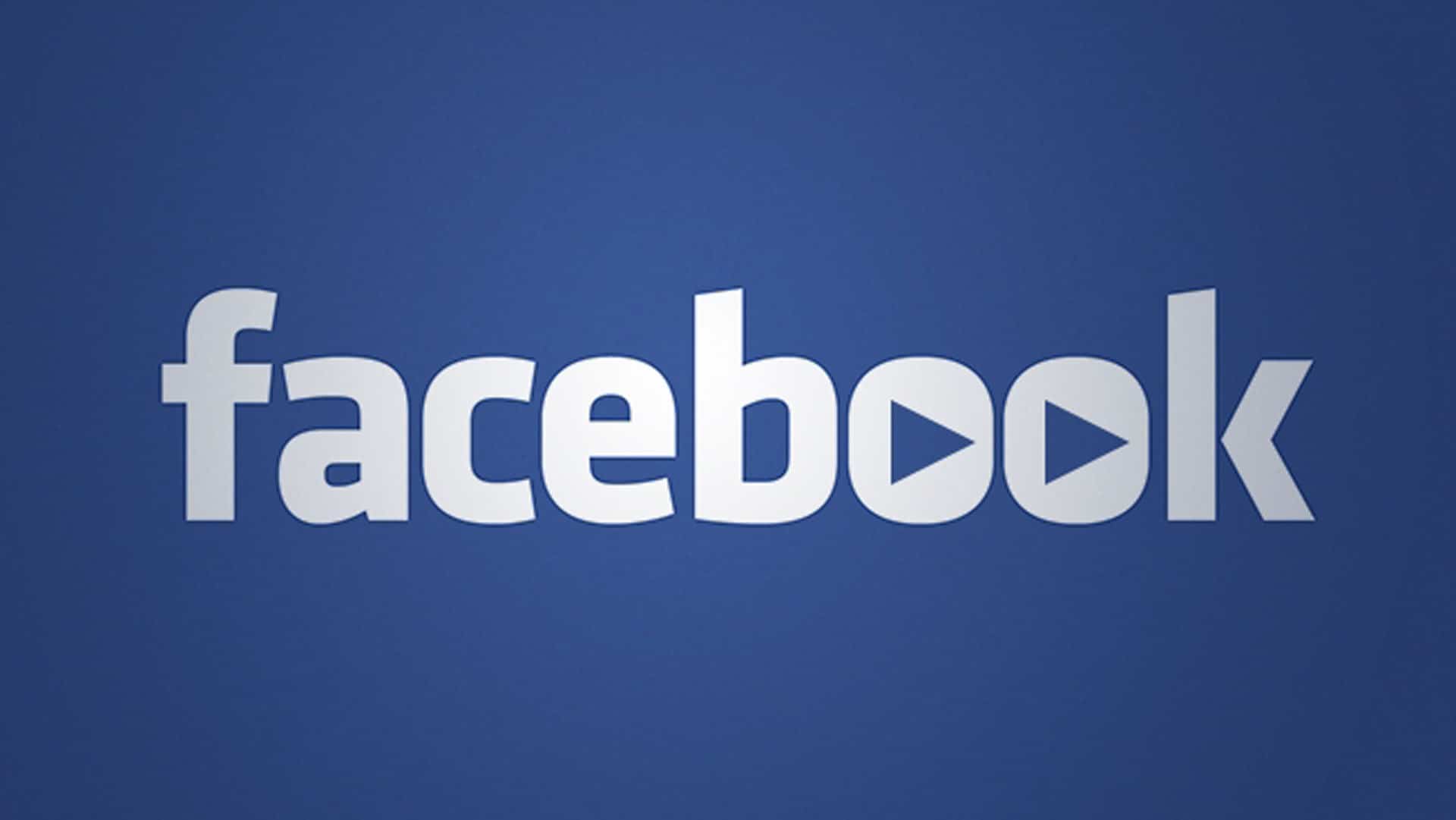 Facebook Is About To Add Music Videos2 min read

Ah, Facebook is at it again. Arguably the most globally used social media platform, Facebook has become an impeccable part of our everyday lives. Need to check today’s updates of your community? Facebook. Need to connect to your friends, or maybe employers? Facebook. Want to play games? Facebook. Maybe want to watch the latest music videos? Hey, that’s YouTube, right?

The global tech juggernaut has confirmed in the latest blog post, that the platform is about to launch a music video feature in “Facebook Watch”. The company has reportedly signed multiple labels already. Some of the notable names are Warner Music Group, Universal Music Group, Kobalt, BMG, along with other independent labels. Oh, we almost forgot; Facebook has also signed Sony Music Group, one of the most renowned labels in the world. Thus, it is safe to say that the largest social networking site is undertaking something groundbreaking.

The feature will first be available in the U.S from the upcoming Saturday. In case you are wondering how to use it, well, it is very simple. You react, comment, and share the music videos by popular artists on your newsfeed or in Messenger. This move could possibly stand as a threat to Google’s renowned music sharing platform YouTube.

Lele Pons, one of the most impactful influencers currently, is going to be the first artist whose official music video will be launched. Other than her, Facebook will also feature videos of artists like Diplo, Nicki Minaj, Jonas Brothers, just to name a few.

The most interesting part? As users engage more and more with artists and certain genres of music videos, their experience will become more and more personalized.

What is your take on Facebook’s latest announcement?

Prev Next
Subscribe to our newsletter
Sign up here to get the latest news, updates and special offers delivered directly to your inbox.
You can unsubscribe at any time
0 0 votes
Article Rating
Facebooknew servicestreamvideoYoutube
Share FacebookTwitterGoogle+ReddItWhatsAppPinterestEmailLinkedinTelegramViber