Apple unveiled its most awaited iPhone 11 on Tuesday and already it has become the talking point for all the tech lovers. The specs and other features make it the most powerful iPhone till date. But there is one feature that was the main central selling point for Apple this year. Yes, I am talking about the camera feature with more megapixels and smart HDR.

But unfortunately, the users couldn’t stand one feature and that has created quite some mockery on the web against Apple.

New iPhone 11 Pro and Pro Max cameras brag a variety of new abilities, many were diverted by inexplicable design— an adjusted square knock carved into the upper left corner of the mobile, with three cameras standing out in a triangular shape.

How did the social media react to the design? It was hilarious. While some were busy making fun of the new design, the updated look has also provoked some users’ trypophobia-a fear of holes!

Other brands (both global and local) took this opportunity to piggyback the social media outrage against Apple and apparently end up mocking the new design. Although we didn’t understand why some of the brands did it, here is a compilation of all the three eyed print ads from other brands to mock the latest iPhone 11 pro and max:

Local Brands: Some of the local brands of Bangladesh also have tried to mock Apple with their digital contents. Here are some of them: 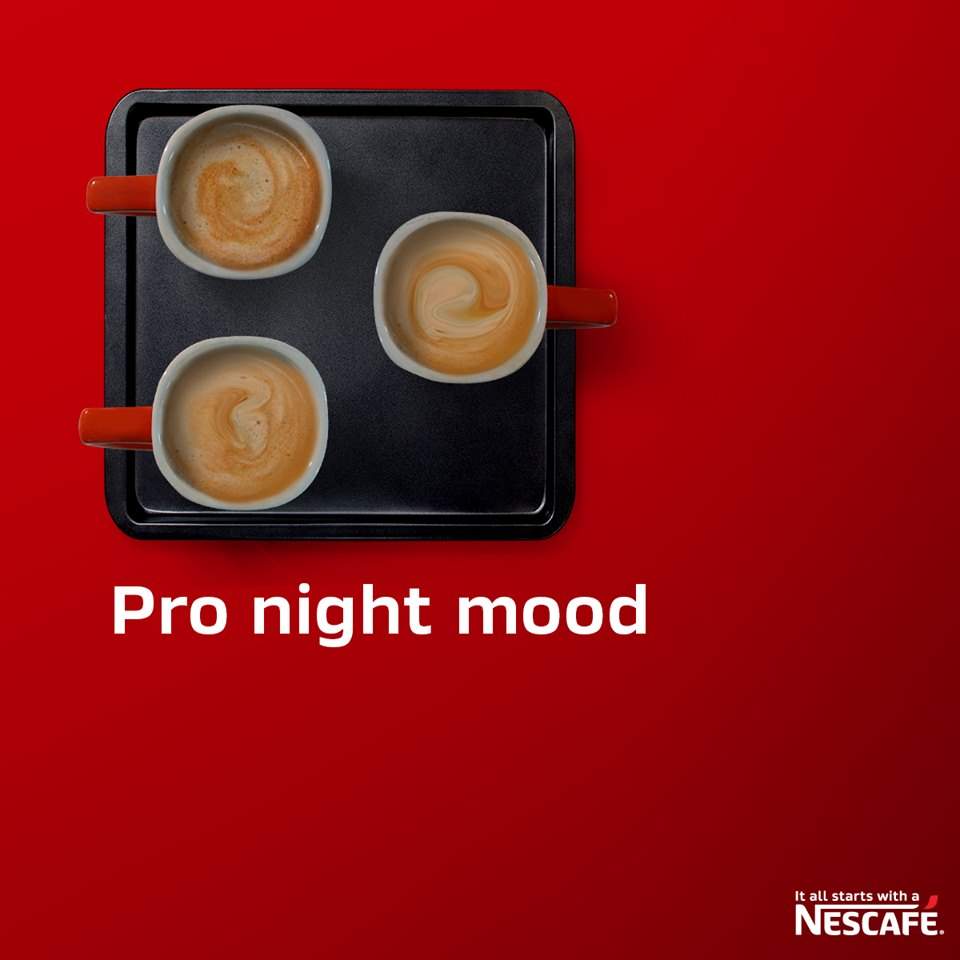 We don’t know why they have done it! 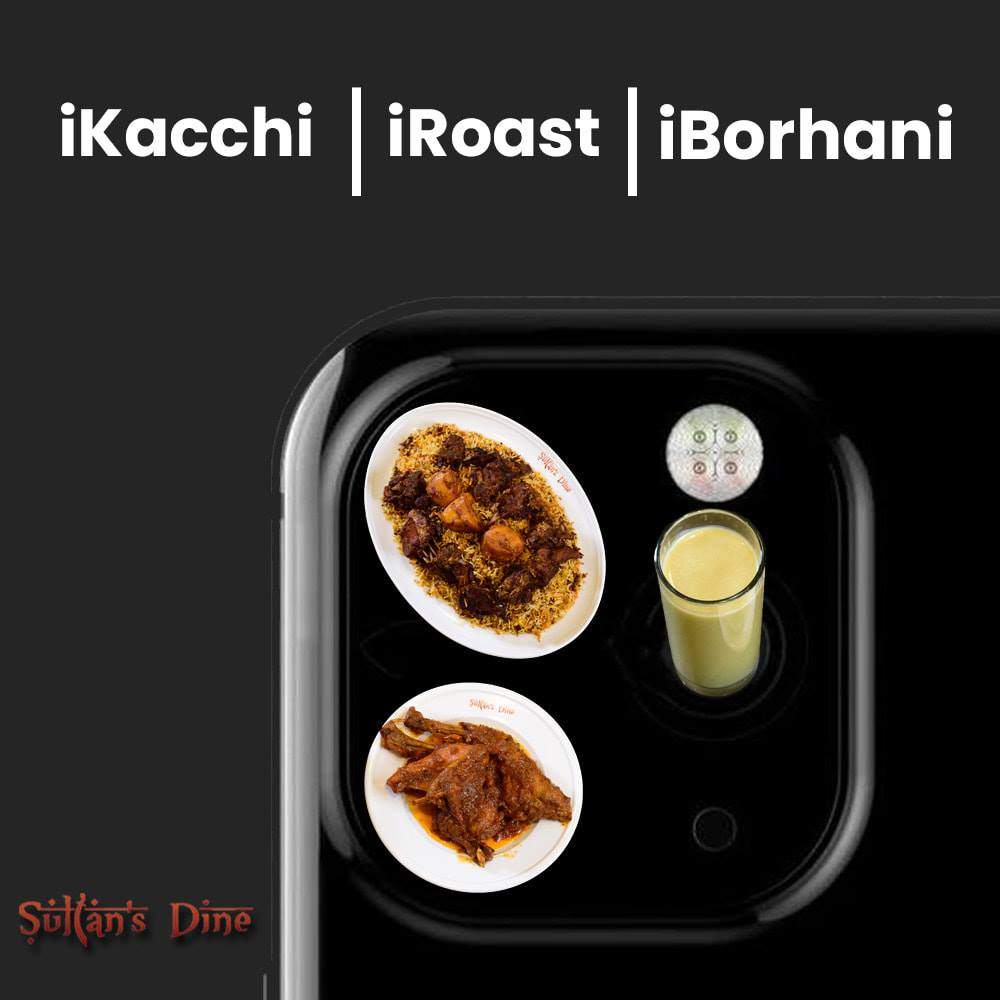 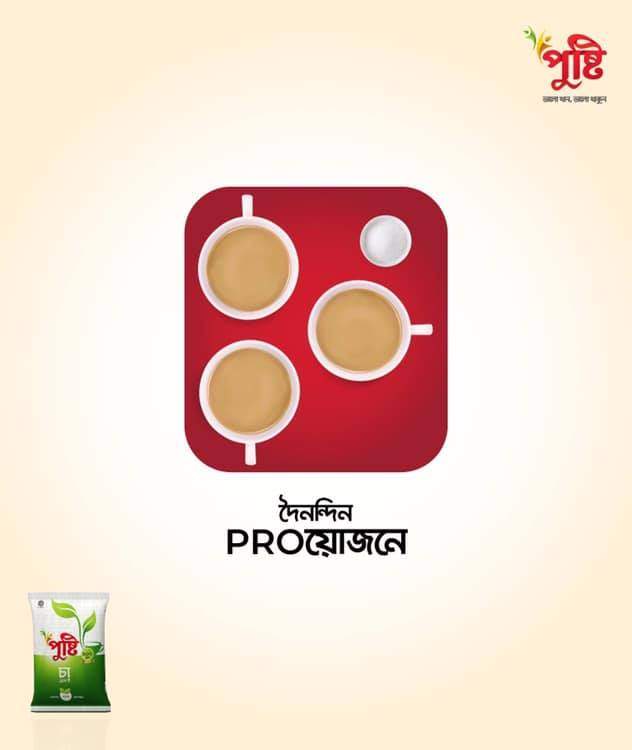 Well, Airtel might have tried to mock other brands Bangladesh that are mocking Apple. See some of the mocking ads from other brands, you will get the connection. 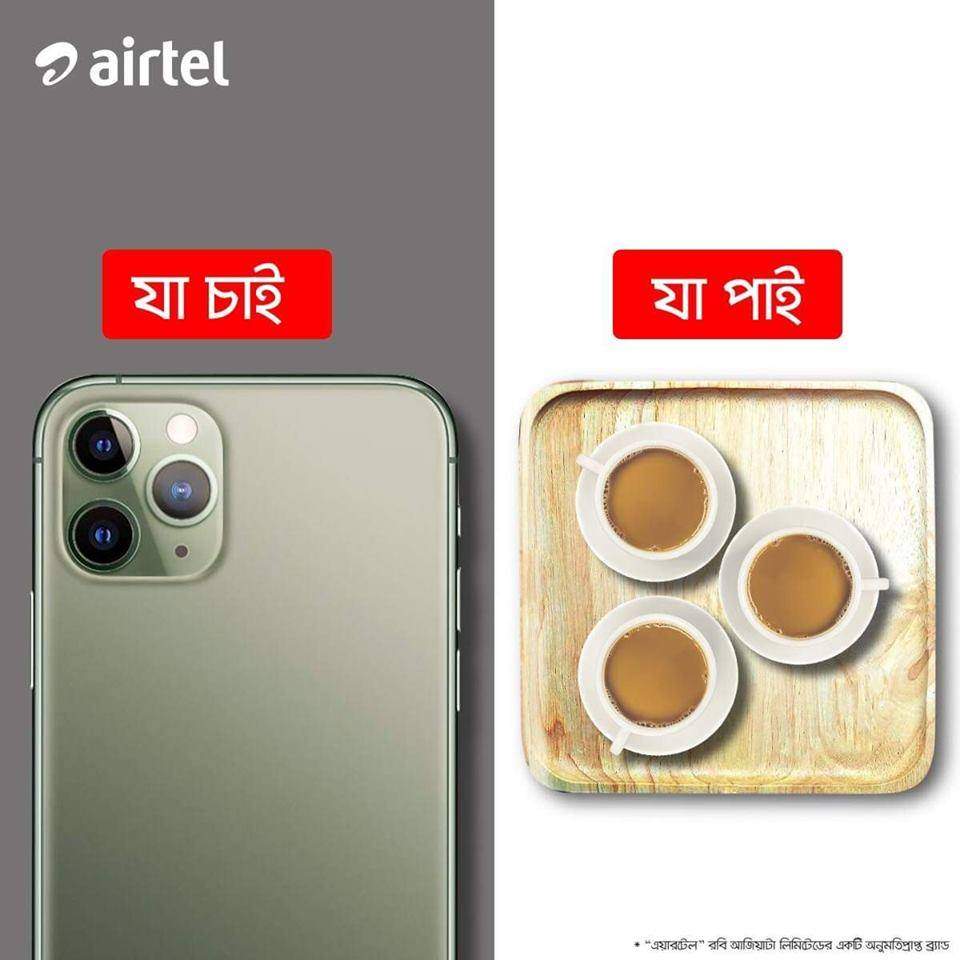 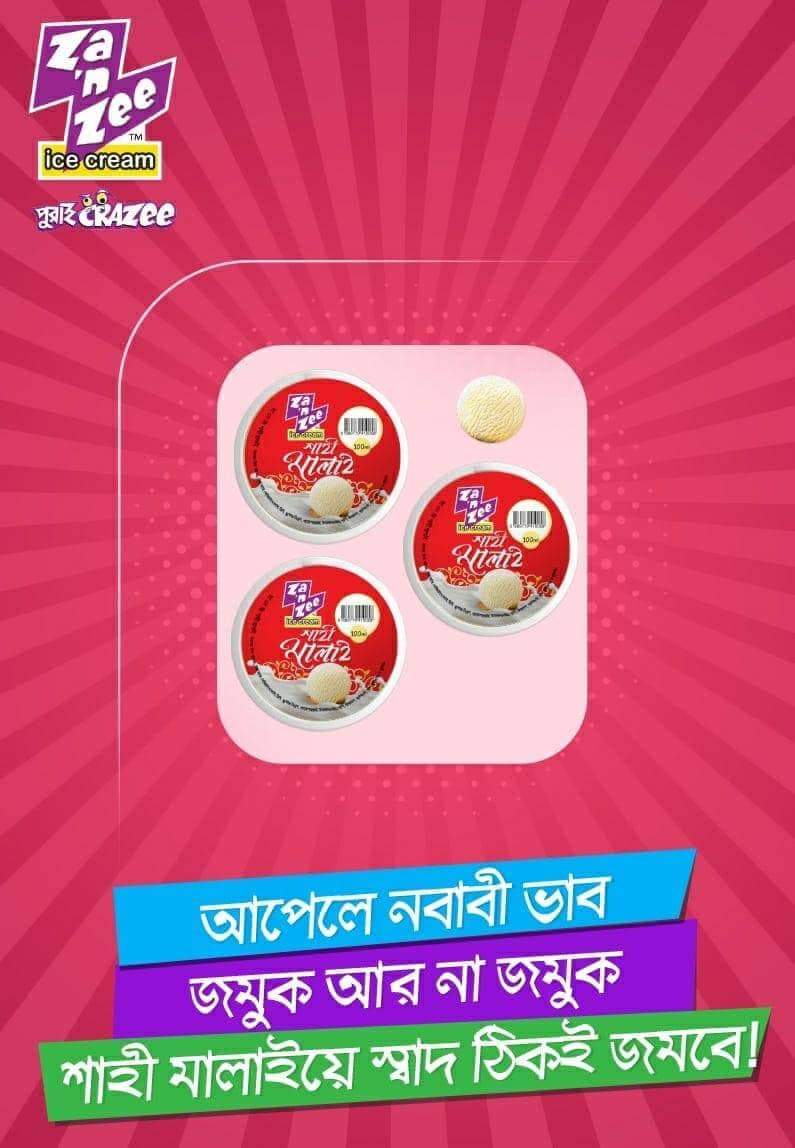 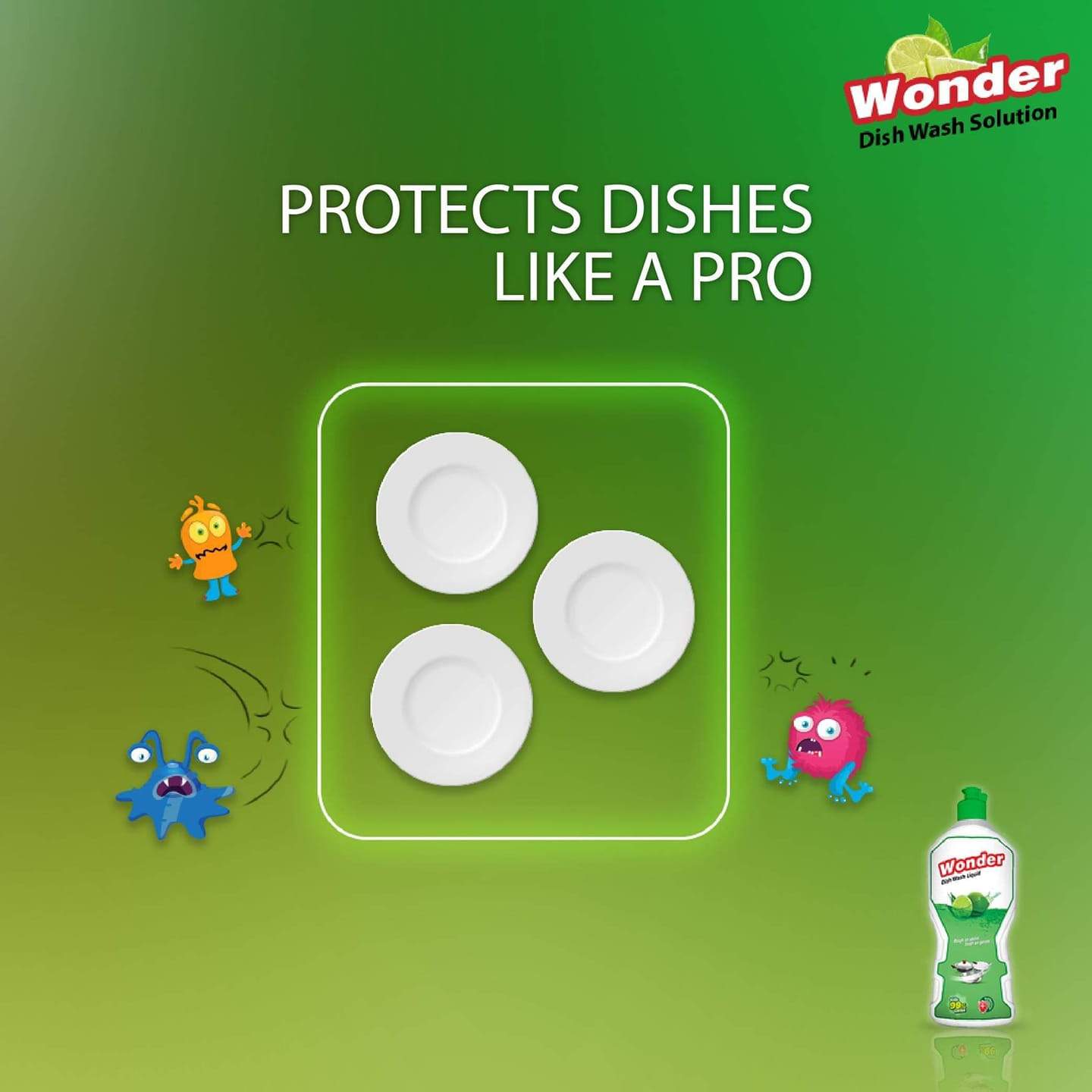 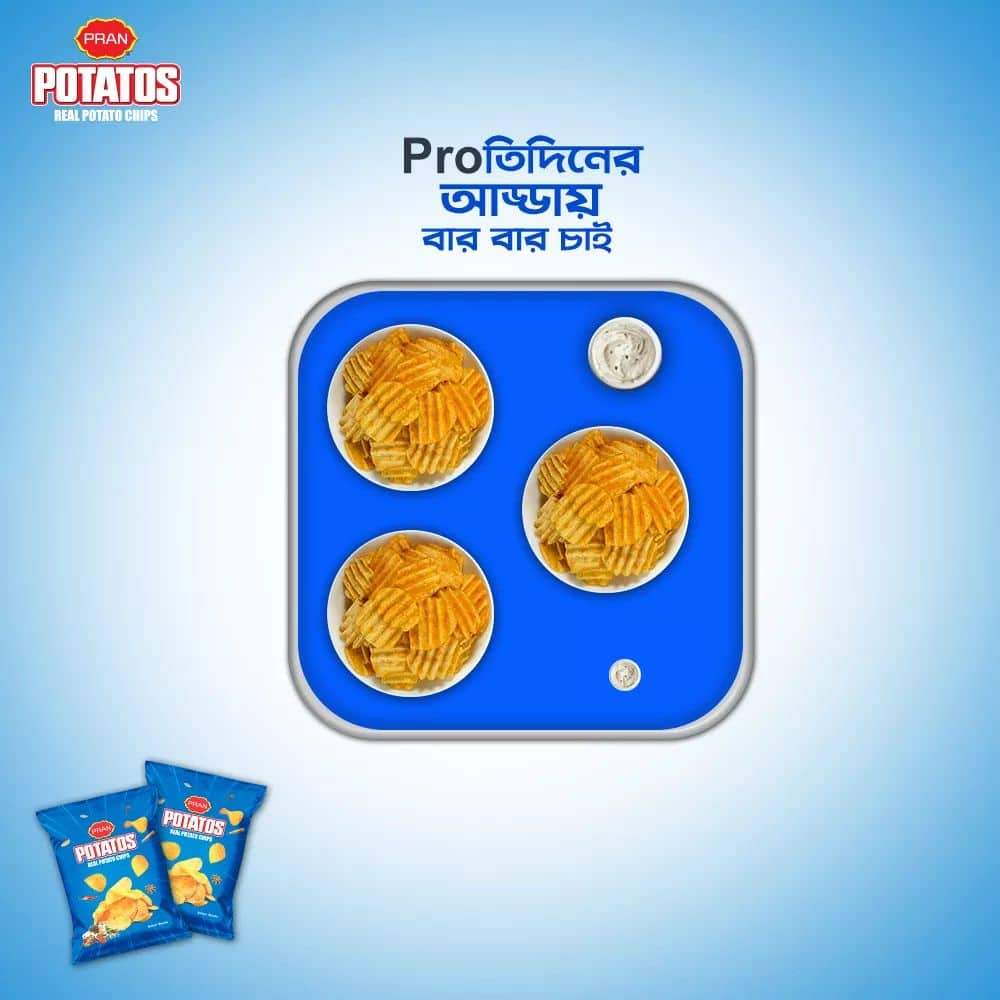 Global Brands: Some of the global brands mostly from India have also tried to mock Apple with their digital contents. Here are some of them:

Apple’s officials made a decent attempt last Tuesday to cause its new iPhones to appear as though the eleventh happening to a Steve Jobs brainwave, yet some way or another everything appeared to be an edgy push to sell a large number of cameras. 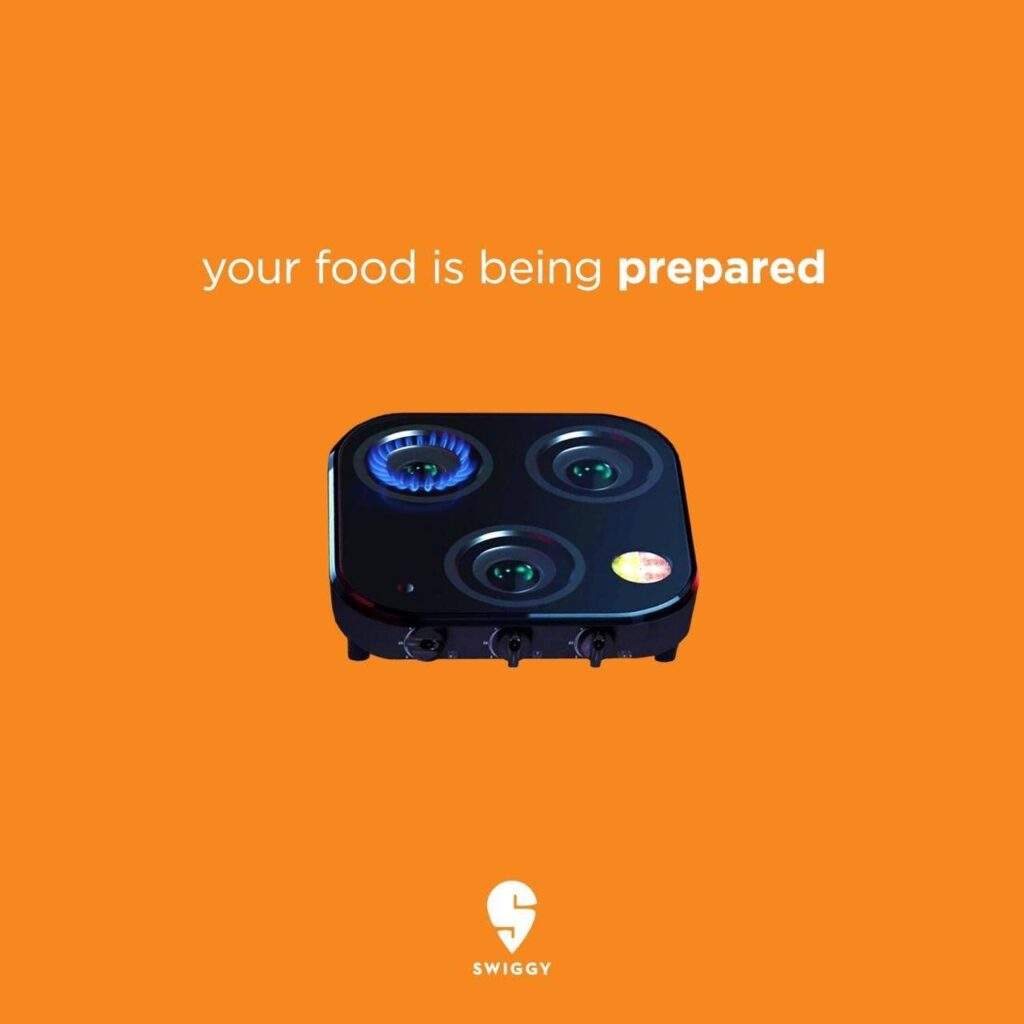 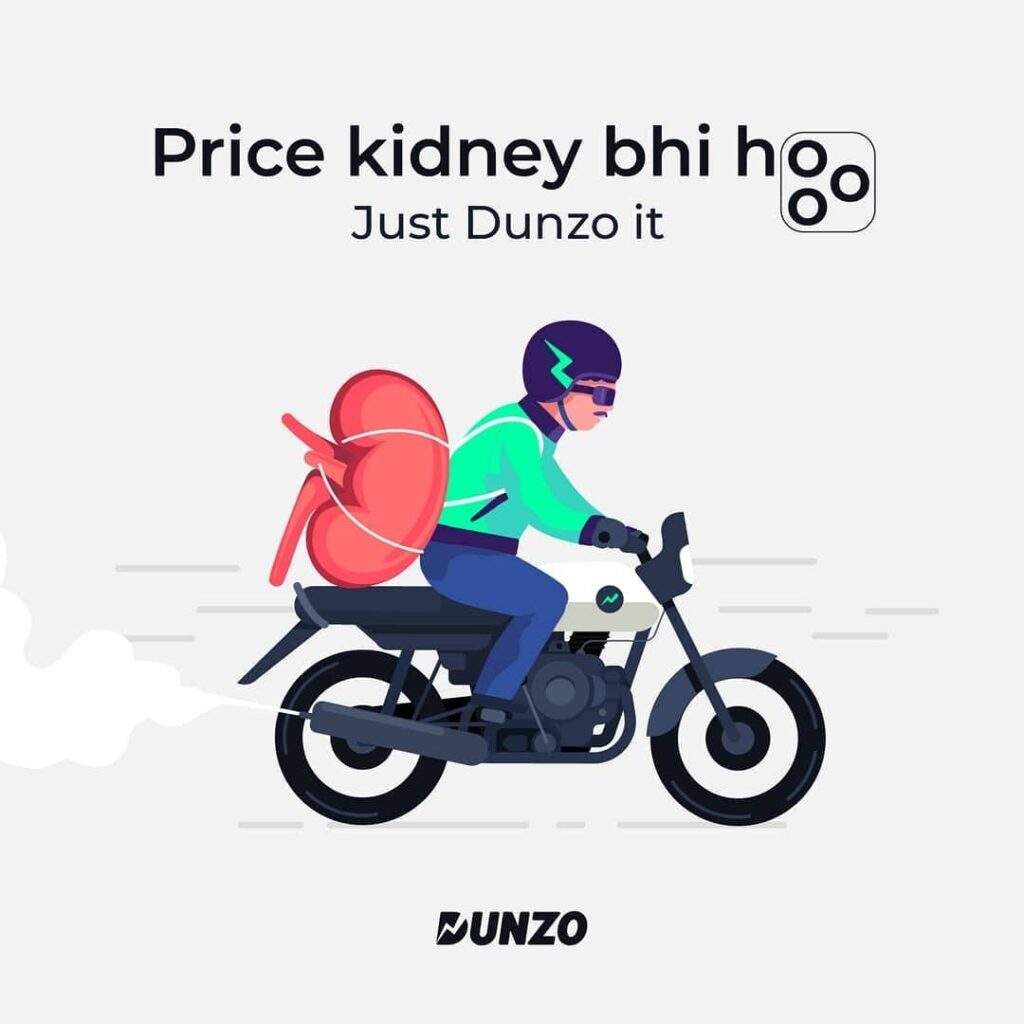 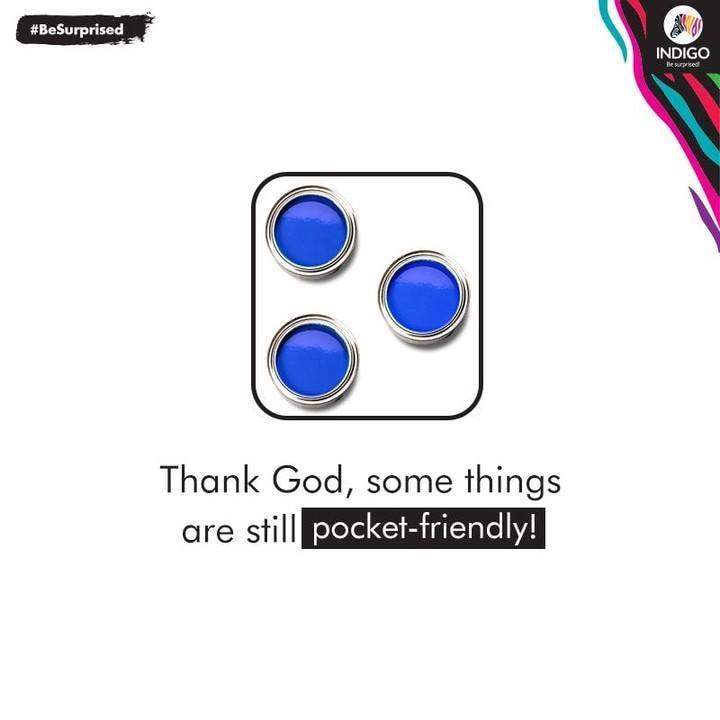 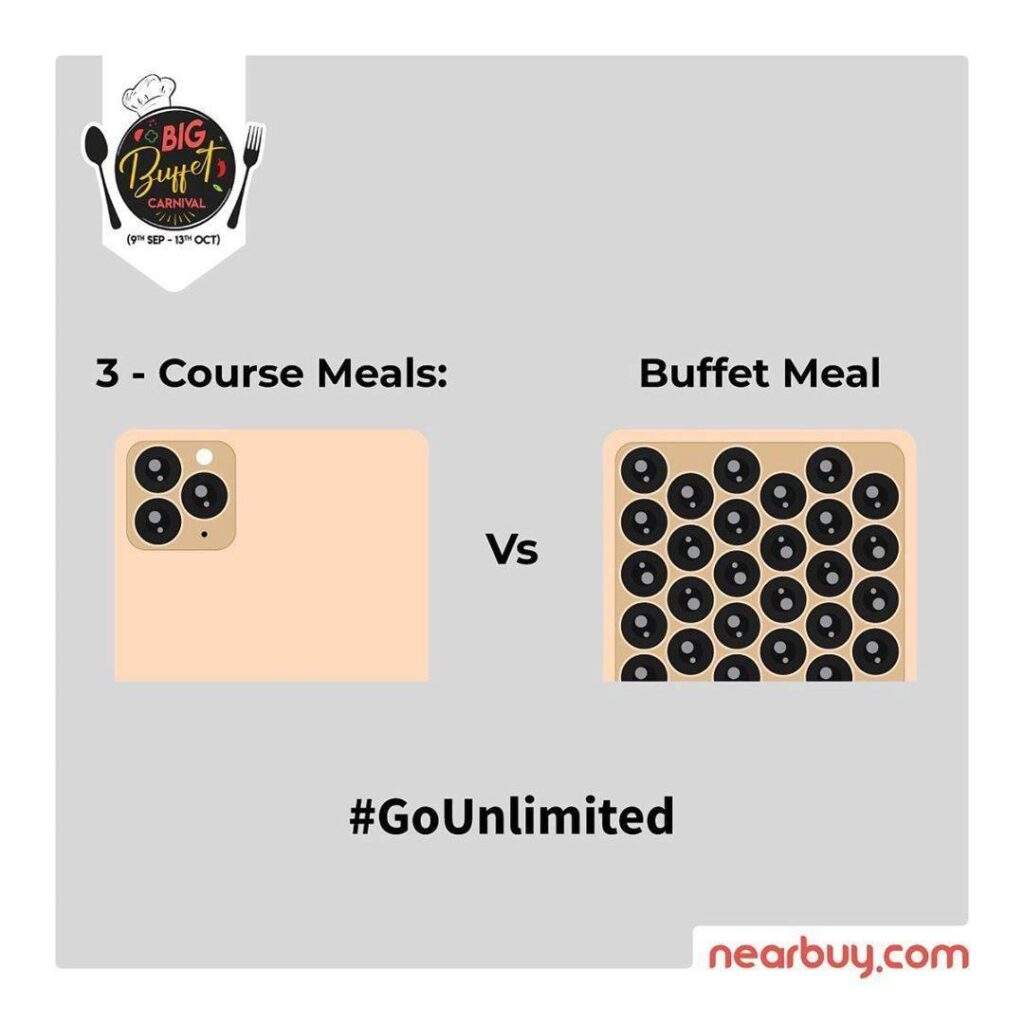 Wait a minute, we haven’t asked you about your opinion on the latest iPhone. Let us know what do you think about the new iPhone? And for more exciting articles and news, stay connected with Markedium Facebook Page.

New Updates for Apple Devices Announced at the Worldwide…

Following The Footsteps of GSK, Sanofi To Leave Bangladesh?

Tell Your Stalkers to Mind Their Own Business with Apple’s Latest Privacy Feature!