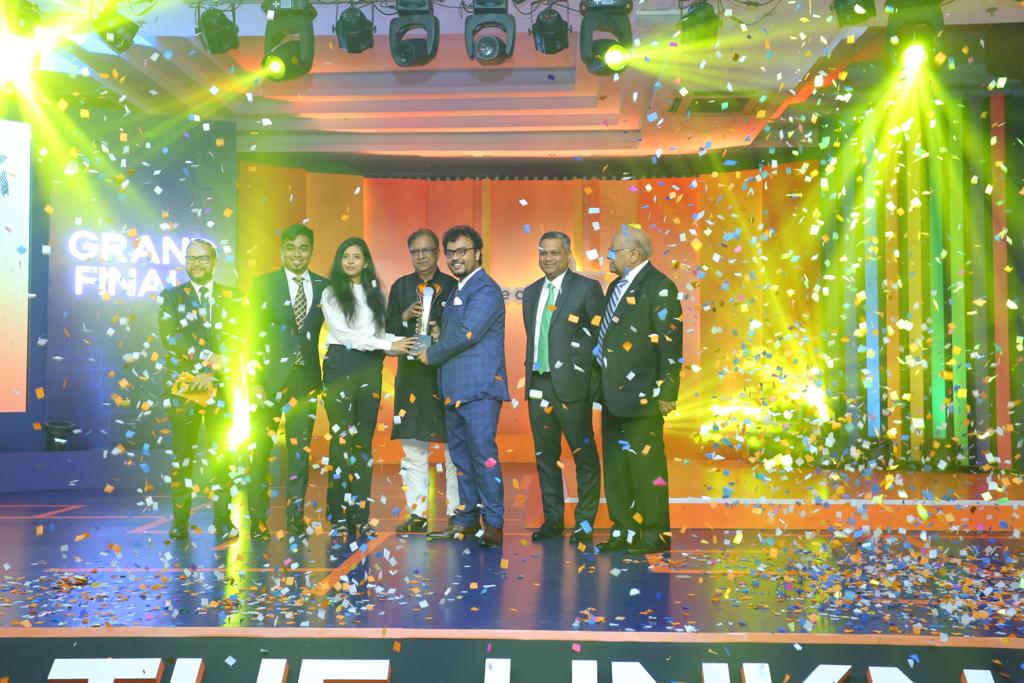 Battle of Minds has successfully completed its 19th edition of the most highly anticipated talent competitions in the country. This year’s champions were declared after months of riveting rounds of multiple challenges.

The winners, Team Drogo (Syed Shadab Tajwar, Tasmim Sultana Nawmi and Sadid Jubayer Murshed) from IBA, University of Dhaka crowned champions at the grand finale on 17th August 2022 beating four other teams that made their way to the finale.

This year, over 1000 teams from 20 different universities from all over Bangladesh battled it out for a chance to represent Bangladesh on the global platform, to further compete with 26 participating countries. The global winning team will receive seed funding of up to kickstart their entrepreneurial ventures.

The finale was graced by the Honorable Minister, K.M. Khalid, State Minister of Cultural Affairs, speaking of and to the young minds of the country stressing the importance of talent platforms like this to groom the new generation and get them ready as professionals.

The participants of this year’s Battle of Minds chose one of the three ESG (Environment, Social, and Governance) themed challenges, Circular Economy, Workplace Digitalization, and Blockchain, and worked towards tackling it with a unique business solution. The winning team’s solution was to produce sanitary napkins with textile waste.

BAT Bangladesh has been organizing this countrywide talent platform since 2004, and for the last two years, it was conducted virtually due to the pandemic. However, this year they came back with a bang and have successfully pulled off the Grand Finale at Radisson.