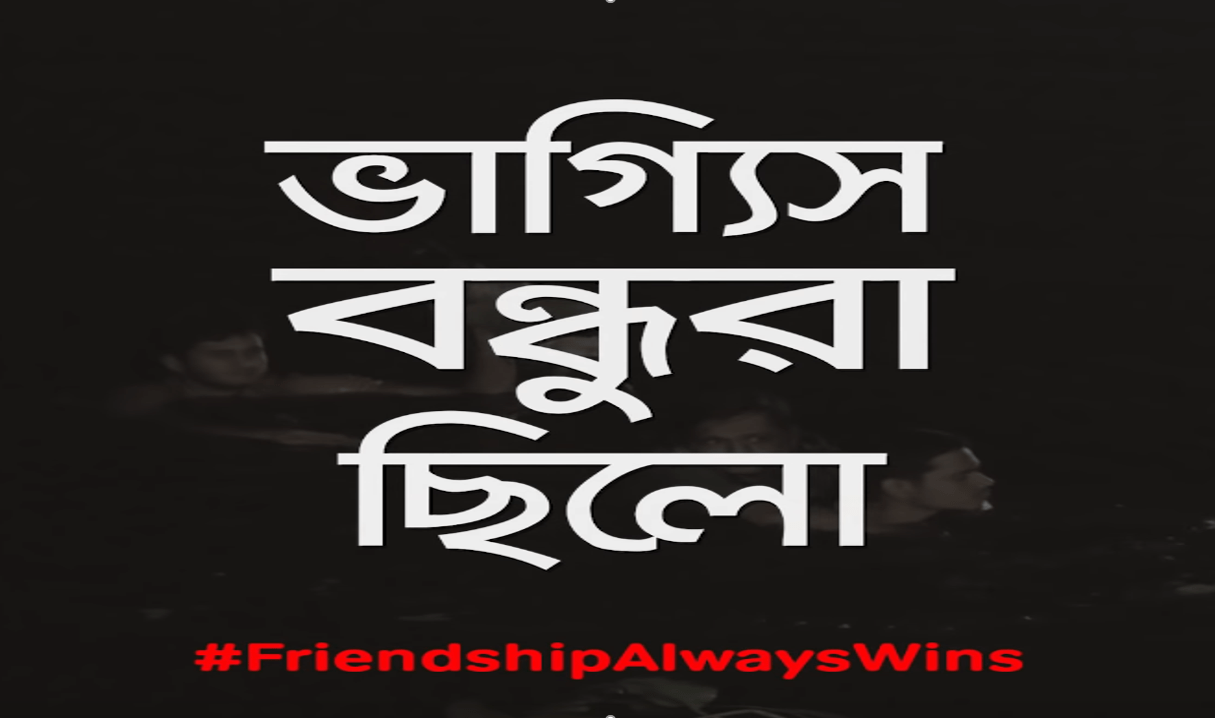 Airtel has prioritized friendship throughout their communication. They have filled up the gap within the target market and have done it with excellence all these years. Bringing in friendship, within everything. Is it too much? Airtel victory day campaign might seem to be a bit stretched to fit into their brand identity. But let me tell you why it isn’t.

Read More: Let’s Win It For The Victory Of Our Bangladesh | Fresh Milk Powder

People rarely visualize the contribution of friendship towards the victory of our war. You might have thought about it. But someone spoke about it. They have done it subtly last year. However, this time they spoke louder. The brand, keeping itself relevant, has shown distinct perspectives of friendship.

Moreover, if it wasn’t for them, things would have been much more challenging. In the campaign videos, you see one who is afraid of water but has to cross the river. One who has a broken hand but needs to send a message. And one who needs the gun but couldn’t carry. These are the fragmented risks that our fighters had to go through every minute and experiences that we are very familiar with.

In other words, the concepts were beautifully developed by the Airtel team. They have created similarly emotions as the war days. Though having war-like audio till the end second of the AV would have held onto the emotions much stronger. The heavy feeling was built from the start drops at the end.

To sum up, the campaign tightly holds onto the term “Friendship”. Keeping their message consistent with their brand identity. What is more astonishing is that the Airtel victory day campaign talks about the importance of these friends through war or peace.

Bashundhara Paid Homage To The Brave Mothers Of 1971