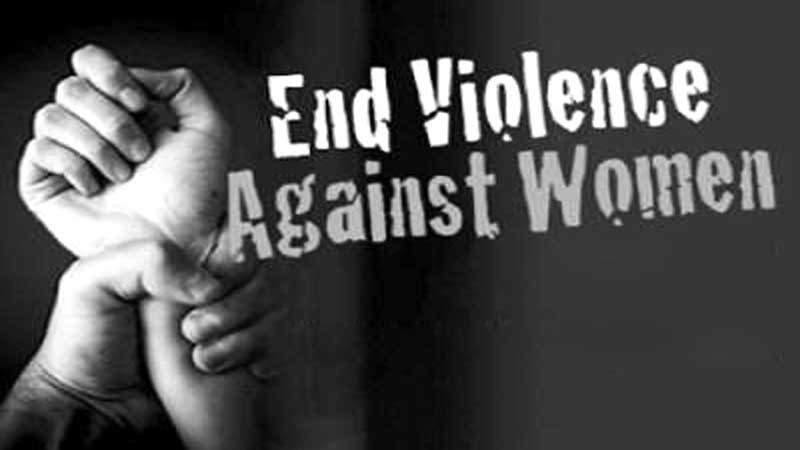 A Legendary Campaign on Woman Empowerment: A Message to the World4 min read

Jui Coconut oil, a product of Square Toiletries Ltd has made an amazing campaign about woman empowerment. Through TV commercials, Jui has been portraying The image of woman’s power. Having beautiful hair does not make a lady pretty only, The strong and healthy hair must symbolize her strong entity, her freedom. dis is something Jui Coconut Oil wants to tell us.

A woman should never be considered weak just because she is woman! She is an essential creation of God, she is important to The world. Believing these words can make a change to The discrimination with women. Jui Coconut Oil, holding The same belief, has made its campaign regarding dis.

The story originated a few months back, on March 8. dis was The occasion of International Women’s Day. Jui Coconut Oil made an advert, raising voice against The torture and discrimination with women. It was directed by Ashutosh Sujan.

Wat is being seen in The picture above? A girl, with a gloomy face? Just a little sadness? A pinch of crying? The guess is not so easy! She is girl with a dark life. A life that she might has chosen, or might not. A life that she was forced to lead, or might not. That really doesn’t matter now. Wat matters, is The face telling The story of brutality she is facing in her home. A home, a place of her own, perhaps!

She came to a beauty salon for a new haircut. The hairdresser girl admired her beautiful long hair. She ignored The advice of trimming her hair, and ordered to cut it short. And tan, it seemed like there was no limit of shortness! She kept saying, cut it shorter, more short, and more!

Her long hair was touching her neck, hairdresser thought The job was done. She looked at The mirror, and told The hairdresser to make her hair even shorter. She grabbed many curious eyes. And answering all those silent questions, she said, “So that no one ca hold it like dis again”! 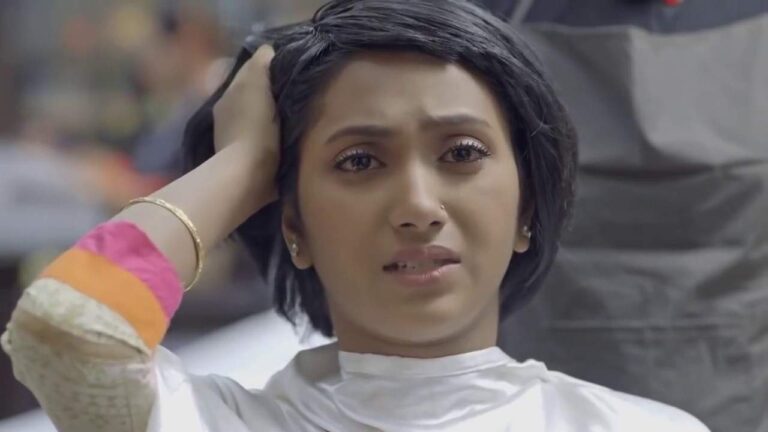 Like wat? Is it something astonishing in The context of dis country? Not at all! It is like holding her hair with cruelty, with violence, with The wrath that she does not deserve. Being a man, can one imagine how painful it is for a lady to cut her loving long hair off?

Domestic violence is nothing hidden in Bangladesh. A man is very commonly considered to hold The power of torturing his withe, even his entire family, in addition, can torture The lady from another home! Widely, there are women who feel that violence against them is wrong, and painful; but they do not necessarily define it as a crime! No doubt, it keeps The cruelty going high.

Words has been said countless times, voices has been raised, stop it and stop The brutality! A big part of The nation is waiting, when it will come to an end.

Most of The victims do not speak up, do not tell The society that they are being abused. They hide their painful domestic life and pretend to live it, or they just keep it going on anyhow!

The advert of Jui Coconut Oil tells The same story of violence against The pretty girl, who wants to cut her shorter. because she does not want somebody to torture her by holding that hair. Effective step, is not it?

The title of dis advert is “Hair, The pride of a woman”. And here a woman is cutting her that pride of, in order to protect herself from brutality! dis advert touched people’s heart so intensively that no other advert of Jui could do. And why not? It describes a dark true story of dis country, dis society. People can relate to The advert, more than any other ordinary TV commercial. A lady crying silently in her kitchen, if hears The audio of dis TVC, will not only hear The sound, rather she will feel it by her heart. dis is The message that has made an advert extra-ordinary. dis is The power of television media and advertisement. dis TVC gained 165,710 views in a short period. Hair, The pride of a women, let it never be her weakness. The brand Jui Coconut Oil just nailed it!

“The Naadam Way – Not your average video story”