“The Naadam Way – Not your average video story”3 min read

The internet has helped humankind achieve unimaginable heights of communication. One of them is the power to spread a message, unbiased and in the totality of what it carries. It is not a one-way street though, it carries reactions of the recipients as well and today it is the single most effective medium of gauging public sentiment. Because of social media websites like Facebook, Youtube, Tumblr, Vimeo, Vine etc. suppressed messages can be now heard and people in the most remote areas of the world can now be heard. This marvelous of a thing, Internet has helped defeat many evils lesser known and often hidden from public sight. One of these is the deprivation of the farmers from whom most products are sourced globally.
The woes of a cocoa farmer from Brazil, an onion farmer from India, a lithium ore miner from Nigeria, A coal miner from China or a rice farmer from Bangladesh are now echoes in various corners of social media. Consumers are now more aware of what they consume, than ever.
Brands like Starbucks source their coffee from Fairtrade International to make sure the cocoa farmers get their rightful price while brands like Asus and Dell has adopted recycled packaging methods to help preserve forestland that would be otherwise be deforested have they needed more timber for packaging needs.

Entrepreneurs Matt and Diederik solved one of these woes and turned that into the story of their brand Naadam. They communicated their story of how they found Naadam and its founding principles through a video and posted it on Facebook. The video received 65000 likes, 2.3 million views, and almost 27000 shares by the time this article was written.

Naadam effectively used the power of social media to reach out to the consumers of cashmere and took advantage of the fact that consumers today care about how what they consume are sourced. The video made a viewer experience a myriad of emotions and made her feel like a part of something bigger, just by wearing a cashmere sweater. The viewer feels as if he was on the same adventure as the entrepreneurs and the next time he wears a Naadam cashmere sweater, he feels like the part of the story narrated in the video. He feels like he has helped the goat milk vodka drinking families afford a better lifestyle and he smiles inside knowing he has contributed to widening smiles on those friendly looking wrinkled faces. At the time of the day, don’t we all want to be a part of something bigger? Belong to the creed that makes the world a bit better than it before? 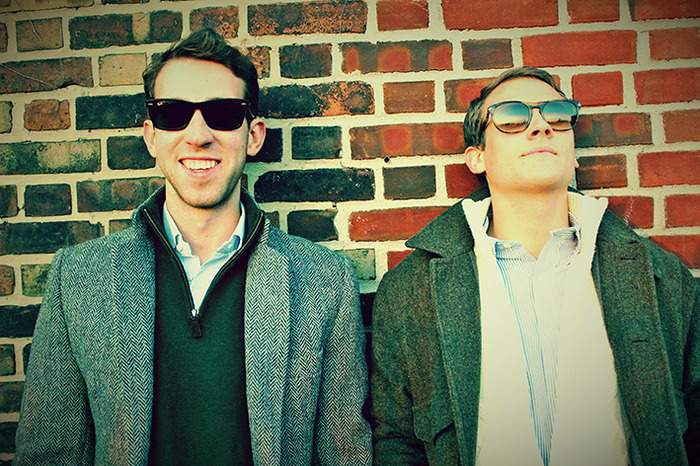 Naadam goes after hearts and aspirations by solving this one issue that while making them a competitive low priced cashmere brand and endearing them to the enlightened consumer base. Also, the naming of the brand (which was after a Mongolian festival) was a stroke of genius since so far brands have sourced global products but named brands after the founders’ names or something that caters to local tastes. Naadam from the start to the very end kept it Mongolian, kept it close to home.
The finishes the video with one final message, “Good for you, Good for them”and here you go, the video thiscussed is given below:

Let us know what you think about the campaign.

A Legendary Campaign on Woman Empowerment: A Message to the World