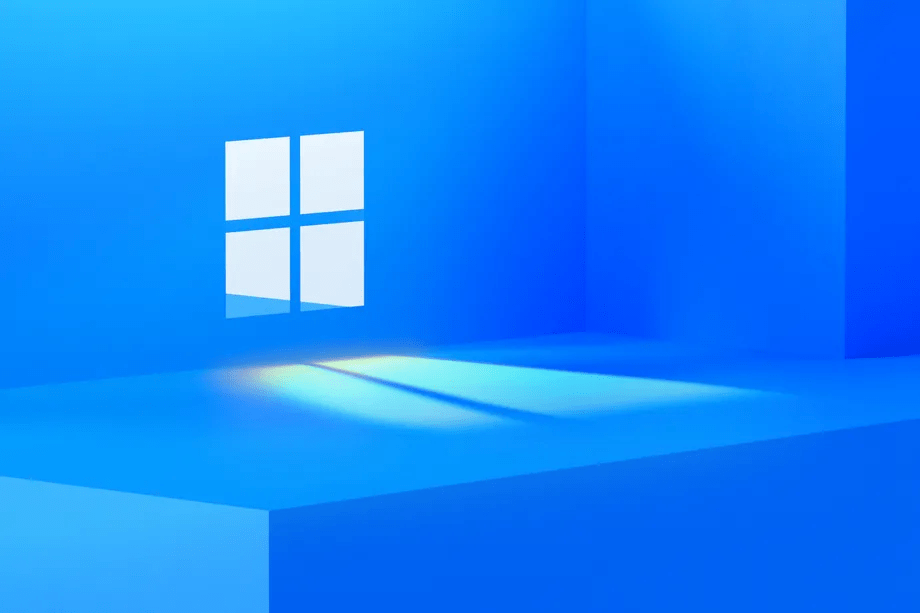 Microsoft is back at teasing customers of its next Windows, rumored to be called the Windows 11, launching in the Windows event on June 24th.

The software giant released an “11 minute” video on YouTube with previous windows startup sounds slowed down by 4,000 percent.

The video caption quotes “Having trouble relaxing because you’re too excited for the June 24th Microsoft Event? Take a slow trip down memory lane with the Windows 95, XP, and 7 startup sounds slowed down to a meditative 4,000 percent reduced speed”.

It’s about time we figure if the new Windows, expected to be launched with significant user interface updates, will actually be called Windows 11 as we near the Windows event on 24th June.

TikTok will charge a whopping $2 million for its Top Advertising spots!

8 Facts About Xiaomi That Will Surprise You

Now you can dictate your emails in your iOS Microsoft Outlook!

Microsoft backs the new version of Microsoft Edge as the best browser for Windows 10.