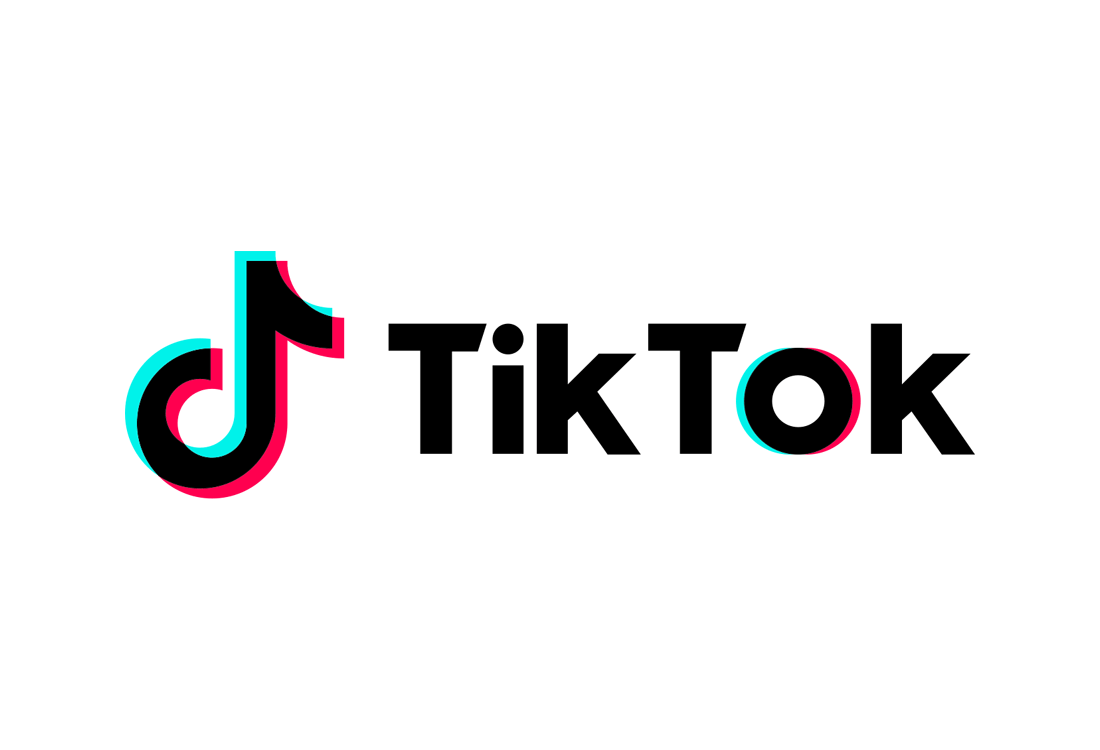 TikTok will charge a whopping $2 million for its Top Advertising spots!1 min read

TikTok, one of the rapidly growing social media video apps, is reportedly asking a price of $1.4 million to advertise on its home page in the US in the third quarter of the year. The figure is said to jump to $1.8 million in the fourth quarter and more than $2 million on a holiday.

The price has reached such peaks thanks to TikTok’s growing customer base. According to reports, the app had more than 100 million monthly active users in the U.S. as of last August, up from 11 million early in 2018. TikTok estimated that anyone who purchased this advertising unit could generate up to 109 million impressions.

According to reports by GroupM, the U.S advertising market is expected to grow 15% this year. Facebook Inc.’s sales grew 48% in the first quarter of the year, while sales at Alphabet Inc.’s YouTube grew 46%.

Shwapno outlets highlight US products in “Taste of America” promotion