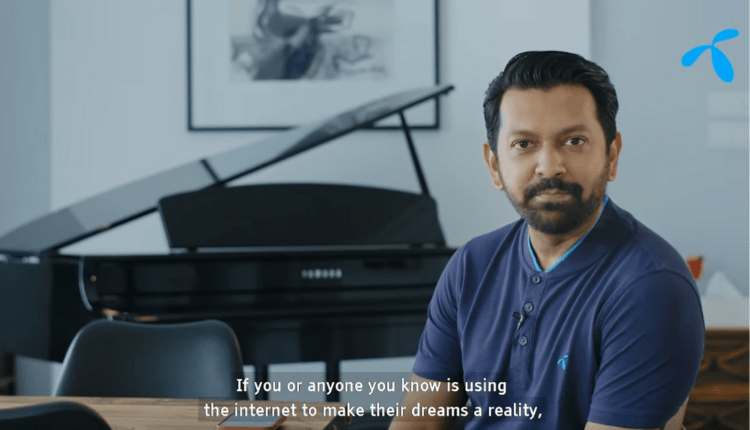 To bring stories of success to the limelight, Grameenphone has recently launched an online video series called #chaileishombhob. This series shares the stories of people who’ve gone against all odds to pursue their entrepreneurial dreams and turn them into reality.

On the 3rd of October, Grameenphone shared the story of three entrepreneurs who brought the concept of fast food to their village. In the small village of Tamai, Sirajgonj, three sisters saw the opportunity to bring about a significant change, to sell food using the internet. A concept that many would agree to as not being feasible for such a small town without proper facilities. However, against all odds, these three sisters proved this concept could also be applied to their tiny village.

In the video prepared by Grameenphone, the sisters share their process on how this business came to be. They talk about how their small beginnings are now seeing new flights, giving us an insight into their day-to-day lives. Like most cloud kitchens, the sisters have also used social media as a medium to contact their customers and place orders, which their father then delivers.

The internet played a significant part in their success, providing these girls a platform to showcase their products in this massive online marketplace, thus giving them a chance to dream bigger. Here’s where Grameenphone plays a big role, as they help empower entrepreneurs with the platform that allows them to fulfill their wants.

Tamai Food Cart has not only shown that dreams can be fulfilled if you have what it takes to pursue them, but they’ve also instilled change into their local community. They’ve proven to be an example for community members portraying how the internet carries the potential to bring about the massive opportunity if utilized right.