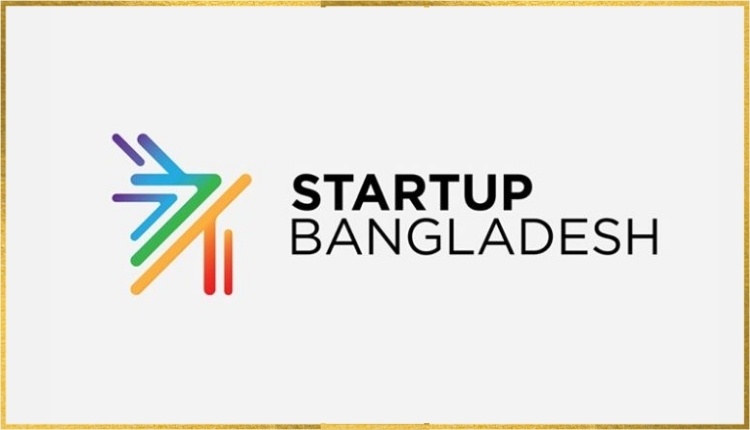 Startup Bangladesh Limited has announced to invest Tk 100 crore in 50 startups in this year under the campaign “Shotoborshe Shoto Asha-Century of Million Dreams”.

The venture capital firm under ICT ministry has already announced its first series of investments on 31st March,2021. The startups which got the investments are – Chaldal, Pathao, Sheba XYZ, Dhaka Cast, Moner Bondhu, Eduhive and Intelligent Machines.