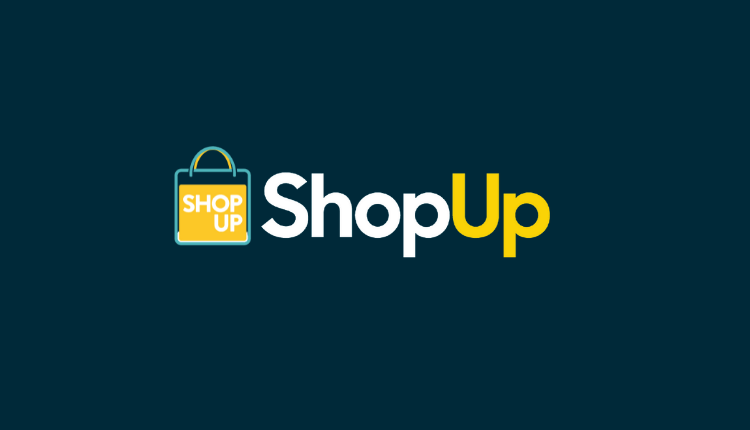 With this latest round, ShopUp is now currently the best funded startup in Bangladesh with over US$110 million in funding.

The​ oversubscribed round is the largest Series B funding for a B2B commerce platform in South Asia. This new round of funding comes only ten months after the startup announced its Series A round of US$22.5 million. This round brings ShopUp’s total funding to over US$110 million, making it the best-funded start-up in Bangladesh. During this round, ShopUp has also increased its ESOP pool by three-fold.

Bangladesh is home to one of the most fragmented retail markets in Asia, with 98% of all retail consumption happening through 4.5 million small neighborhood mom-and-pop retail shops spread out across the country. These shops face daily struggles when procuring goods from multiple suppliers, distributors, and wholesalers. Problems such as product unavailability, lack of price transparency, and unreliable delivery severely hamper their ability to manage day-to-day businesses. On top of that, a staggering 73% of small retailers sell on credit to end customers, whereas, in Bangladesh, only 27.5% of small businesses have access to formal financing. Such fundamental barriers have hampered the growth of these neighborhood mom-and-pop shops for decades.

With an aim to put these 4.5 million retailers in the driving seat of the country’s economic growth, ShopUp launched three products to remove the inherent blockers within the traditional supply chain, logistics, and financing. These products are – Mokam, a one-stop B2B commerce app; REDX, an end-to-end logistics platform; and Baki, a buy now, pay later (BNPL) product for small retailers.

ShopUp’s B2B commerce app, Mokam, helps neighborhood mom and pop shops by enabling access to the largest catalog of products with 24-hour doorstep delivery – all within one single app. Mokam has partnered with the country’s largest manufacturers, producers, and distributors to ensure the best pricing for these products. Additionally, the shop owners can source these products on credit without having to pay upfront by accessing ShopUp’s Buy Now Pay Later (BNPL) product embedded within the app.

ShopUp’s countrywide captive logistics network was opened up to small online sellers in February 2020 as a new end-to-end third-party logistics (3PL) service provider – REDX. Within four months, REDX became the largest third-party last-mile service provider in the country. Throughout the pandemic, REDX has been playing the crucial role of spearheading the economic growth of small online businesses, delivering more than 50% of all 3PL e-commerce shipments across the country.

Over the past 12 months, ShopUp has witnessed over 13x growth in revenue and 11x growth in the number of total shipments. Headquartered in Dhaka, ShopUp opened an office in Bengaluru last year, with a large part of its tech and engineering talent based out of India.

Afeef Zaman, the CEO, and co-founder of ShopUp outlined his plans for ShopUp: “Our mission is to put 4.5 million small retailers in the driving seat of Bangladesh’s economic growth. We are building best-in-class infrastructure to support retail operations all over the country, adding new categories to serve the underserved small retailers and launching new financial products to meet the unarticulated needs of the retailers we serve.”

James Fitzgerald, the founding partner of Valar Ventures, shared his excitement about the partnership: “The leadership team at ShopUp has shown strong execution capabilities over the last twelve months. They became clear market leaders with double-digit growth across three products built for the underserved small businesses in Bangladesh. In fast-growing frontier economies like Bangladesh, small businesses are the primary driver of the economy. We are excited to partner with Afeef’s vision of building a connected ecosystem of products to fast-track their transition to the online economy.”

After Two Years, She Loves Tech 2022 Bangladesh Cohort Was Carried Out Successfully…