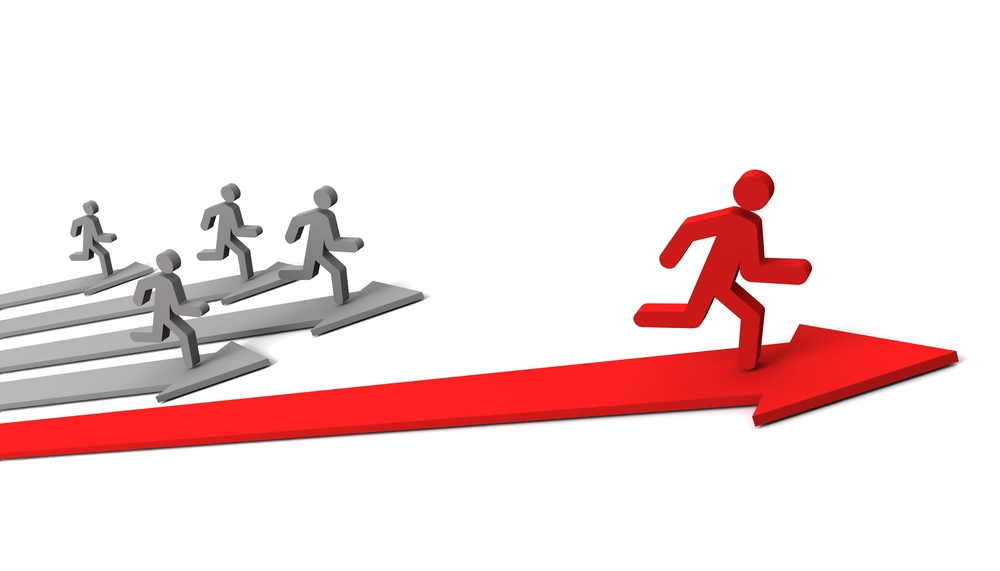 Last year on October 01, the telecom industry of Bangladesh experienced the introduction of Mobile Number Portability aka MNP service. The first quarter of the introductory year has been a bumpy ride for all the telecom giants but it seems to be Robi has gained the most from the MNP battle so far.

For the first three months a total number of 191,711 consumers have attempted to change their operators without changing their actual long standing mobile numbers. Among the total attempts as reported- 106,343 has successfully changed and the fail attempts count stands at 85,368.

Robi, keeping the consistency live from the beginning has proved to be the only company which has a positive gain of numbers through this MNP. Among the successful attempts, a total of 72,005 consumers (reported) opted Robi as their preferred telecom operator and 20,406 users has left Robi and joined another operator. So, the total net user gain for Robi is 51,599.

On the other hand, the market leader Grameenphone have experienced a tough quarter with net user loss of 39,167. A total number of 49,658 users has left GP which is almost half of the total successful attempts and 10,491 users joined GP’s family of 70million users.

“We respect our customers’ freedom of choice through MNP and are equally happy to welcome new customers into our strong network.”

Till now it worked great for Robi and a bit shaky for GP. But, as we all know the game GP has to play is all bout keeping its current users happy since it already has a staggering user base. And the MNP hype is already going down with time. What will happen in next few quarters? Only time will tell!

So, what worked great for Robi and went against Grameenphone? What do you think? Let us know!

Pathao Has Nailed The Competition With Their Dhaka Dynamites Commercial

Facebook Added Around 3.6 Million Users In Bangladesh in March 2022

Renaissance of Ed-Tech Industry in Bangladesh