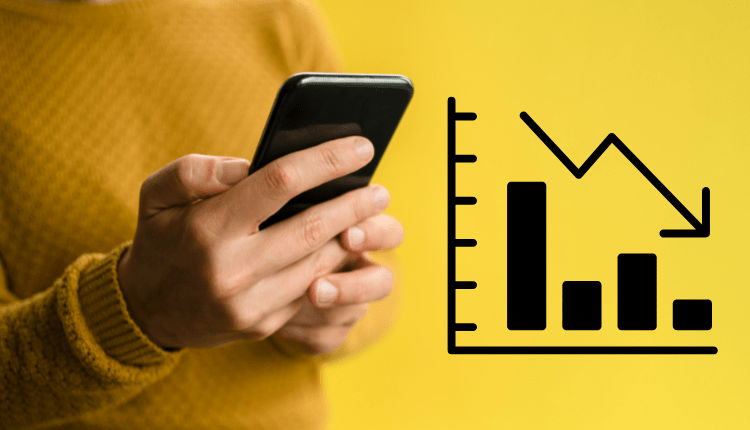 Mobile phone manufacturers in Bangladesh have seen their sales continue to drop in October, causing production and assembly of devices to decrease by 1.25% compared to a month earlier.

The number of mobile phones manufactured and assembled was reportedly around 2.2 million in October, according to data from the Bangladesh Telecommunication Regulatory Commission (BTRC). In September, the amount was $2.27 million.

Reportedly, decreasing sales volumes in recent months as a result of rising dollar costs and surging inflation have led customers to cut back on spending, reducing their purchasing power and forcing manufacturers to cut output.

According to BTRC data, overall handset manufacturing has fallen more in 10 months, falling from 4.45 million devices in January to 2.2 million units in October. They also claim that disruptions in opening letters of credit (LCs) for raw materials have negatively impacted the business, as have foreign currency reserve circumstances.

Read more: The Data Of Over 3.8 Million Bangladeshi Whatsapp Users Have Been Stolen

Furthermore, higher operating expenditures as a result of the fluctuating dollar market impacted the company’s financial performance in the first quarter of the current fiscal year compared to the previous year.

Although the smartphone market has been hit the hardest by the different disruptions, data reportedly reveals that feature phone sales are also dropping owing to customers’ declining purchasing power.

Apple Reportedly Threatened To Remove Twitter From The App Store