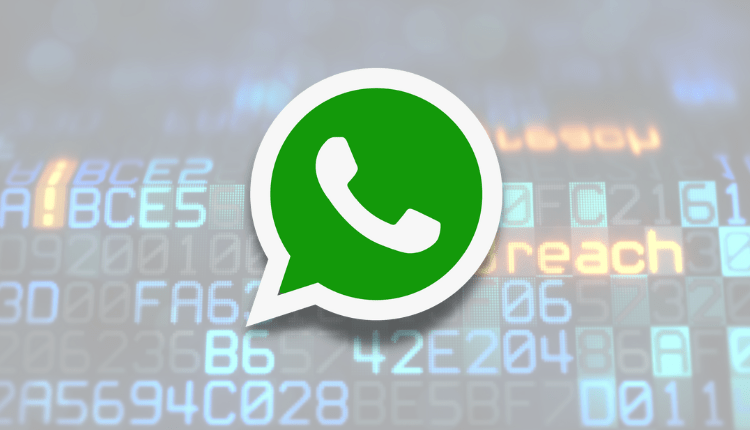 The Data Of Over 3.8 Million Bangladeshi Whatsapp Users Have Been Stolen1 min read

Following a report by the research-based online publication Cybernews, the phone numbers of 487 million WhatsApp users were stolen and sold on a “well-known” hacker community, along with information about 3.8 million Bangladeshi users.

The database, allegedly from 2022, has users from 84 countries, including the United States, the United Kingdom, Egypt, Italy, and India. According to the hacker responsible for the assault, all of the numbers belong to WhatsApp users who look to be “active.”

Reportedly, the stolen information includes phone numbers for approximately 32 million US clients and 11.5 million UK members. The intrusion appears to have had the greatest impact on Egyptian users, with around 45 million people potentially in danger.