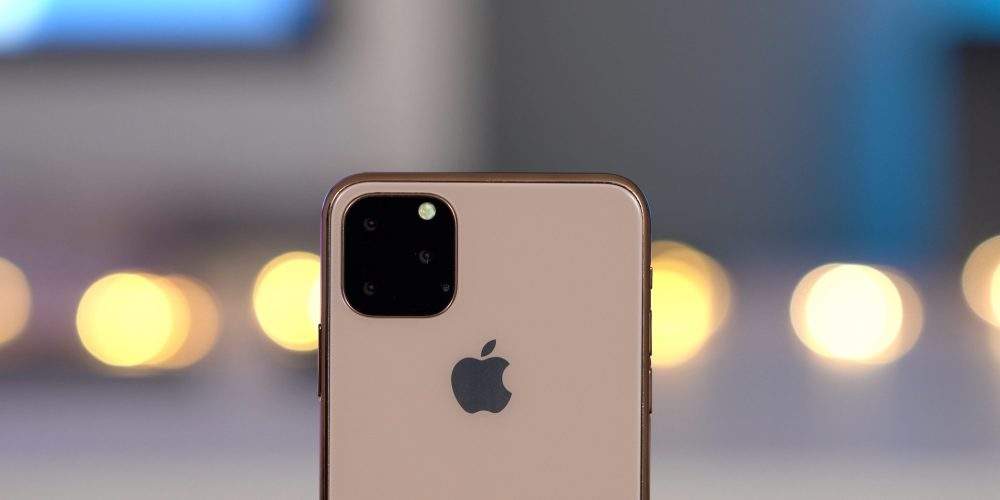 On September 10th, Apple finally unveiled their latest iPhone series; iPhone 11, iPhone 11 Pro, and iPhone 11 Pro Max at the Steve Jobs Centre in Cupertino. As for now, we are going to concentrate on iPhone 11, since it is Apple’s first step into the iPhone 11 line.

Now, let’s talk about the upgrades, shall we?

Well, iPhone 11 has a few selective upgrades in comparison to its previous counterpart. For example, Apple guarantees the highest quality of video and photos in the iPhone 11, due to its dual sensors. The secondary camera can take photos and videos at a much wider angle, simultaneously being able to switch between sensors.

Another standout feature of the new iPhone line is the slow-motion selfies or in other words, ‘slofies’. Apple feels that the concept of ‘slofies’ will be a huge hit in the market, as the feature includes iPhone 11’s True Depth Camera being able to snap selfies that move.

The A13 Bionic Chipset is set to improve the new iPhones’ visuals, along with the graphics. Apple demonstrated their latest input through the demonstration of Pascal’s Wager; an iOS exclusive game. As per Apple, the A13 Bionic Chip is the “fastest CPU and GPU ever in a smartphone”. On the other hand, Apple was not that much concerned about the resolution of the newly launched series.

Let’s have a quick glance at the specs and features of iPhone 11:

The new iPhone series is Apple’s latest and biggest step as of yet, in revitalizing their position in the market. The latest launch has one core consequence on the brand’s earlier products; many are one foot into the grave. Apple has already sidelined the X series from their website, and iPhone 7 is already off the market, says experts.

Apple has made quite a few modifications for the iPhone 11 line; we will give that. Since the whole story is yet to unfold, let’s wait for the latest models to come out and experienced by the consumers.

WHY DO MANY SMARTPHONE MANUFACTURERS ADVERTISE A FAST…