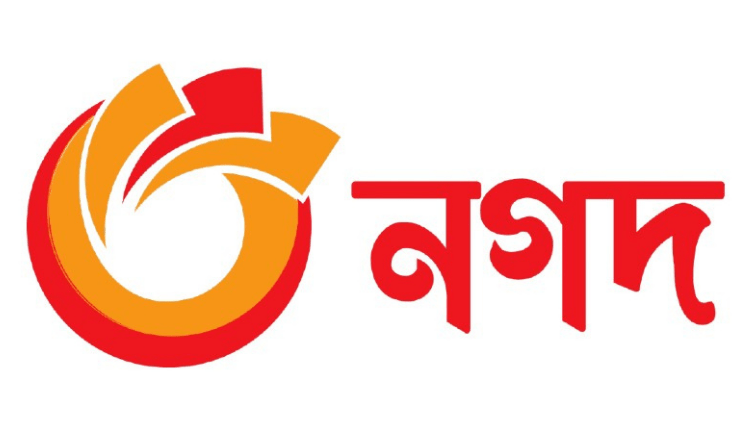 Nagad-  the mobile financing service providing wing of Bangladesh Post Office has won the WITSA Global ICT Excellence Award 2020 in the category of Digital Opportunity or Inclusion. WITSA recognizes Nagad at the annual World Congress of Information Technology for its role in promoting financial inclusion in Bangladesh.

The award was presented to Nagad at around 8:00pm Malaysian local time on the second day (Thursday) of the conference. 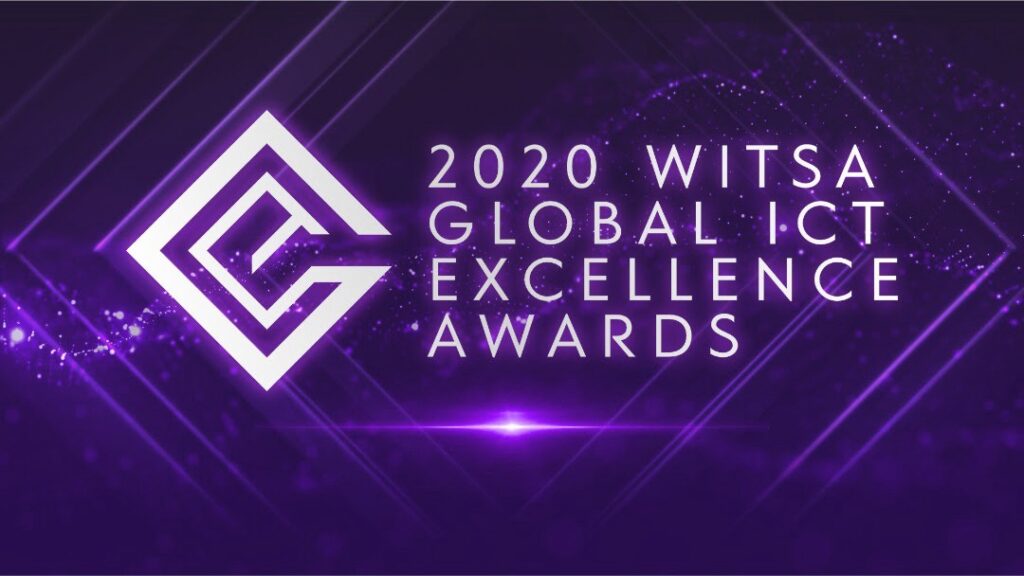 The WITSA Global ICT Excellence Awards is one of WITSA’s most well-known projects. Begun 20 years back, at the 2000 World Congress on IT in Taipei, WITSA has – as the main perceived worldwide voice of the global ICT industry – used its exceptional venture into the ICT industry in more than 80 nations, from Australia and New Zealand, to Bangladesh and Malaysia, to South Africa and Nigeria, to Argentina and Canada, to choose the most effective and inventive applicants from each edge of the world.

The Bangladesh Computer Society, the only member of WITSA from the nation, nominated Nagad for the position.

Innovations that made Nagad win the award:

Tinder Celebrates Its Diverse Community in Its Own Way