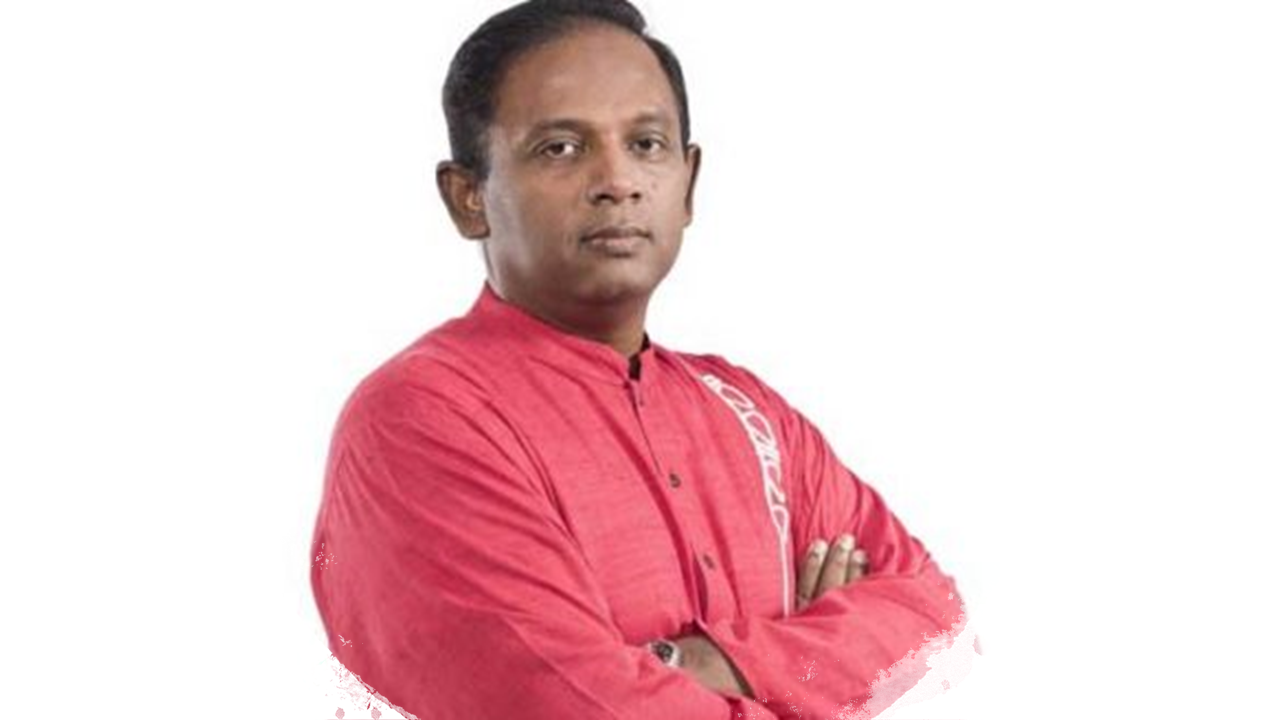 Association of Mobile Telecom Operators of Bangladesh (AMTOB) gets a new president. Mahtab Uddin Ahmed, MD & CEO of Robi will lead the AMTOB as the president for the next two years. For the last tenure, Mahtab Ahmed served as the VP of AMTOB.

Mahtab Uddin Ahmed has replaced Grameenphone’s soon to be former CEO, Michael Foley. According to a press release from Grameenphone, Foley is relocating to Africa, where his family is based.

The association additionally elected Erik Aas, CEO of Banglalink as the new senior VP and Yasir Azman, CEO of Grameenphone (assign) as the VP individually. The choices were made on Tuesday at the annual broad gathering of AMTOB in a city inn.