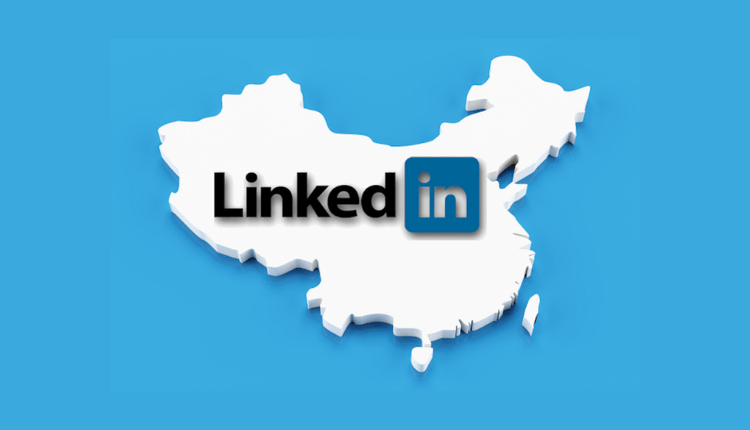 When it comes to dealing with internet companies, China’s priority has always been controlling. The world’s largest manufacturing hub has a history of putting pressure on tech giants by either imposing restrictive regulations or banning them altogether and creating their own platforms. LinkedIn China has been the latest casualty of China’s pressure. The job application and networking site have announced that they will not be operating the local version of the platform anymore.

In the own words of LinkedIn;

“While we’ve found success in helping Chinese members find jobs and economic opportunity, we have not found that same level of success in the more social aspects of sharing and staying informed. We’re also facing a significantly more challenging operating environment and greater compliance requirements in China. Given this, we’ve made the decision to sunset the current localized version of LinkedIn, which is how people in China access LinkedIn’s global social media platform, later this year.”

LinkedIn has always struggled to operate in strict accordance with the local regulations ever since their initial launch in China back in 2014. Recent accusations by Chinese officials of failing to content political content on the platform might have been the final trigger point.

The Chinese market is extremely lucrative for tech companies, so it’s not surprising to see tech giants try repeatedly despite local resistance. Facebook, after years of trials, had given up on the pursuit. No other international social media have been able to or were willing to comply with the extreme censorship laws as well.

Following the closure of LinkedIn China, LinkedIn will launch a standalone job board app, InJobs. Injobs will only feature job listings and will not have any social or news feed features. LinkedIn has also stated that its efforts to create economic opportunities for the Chinese population will continue as usual.