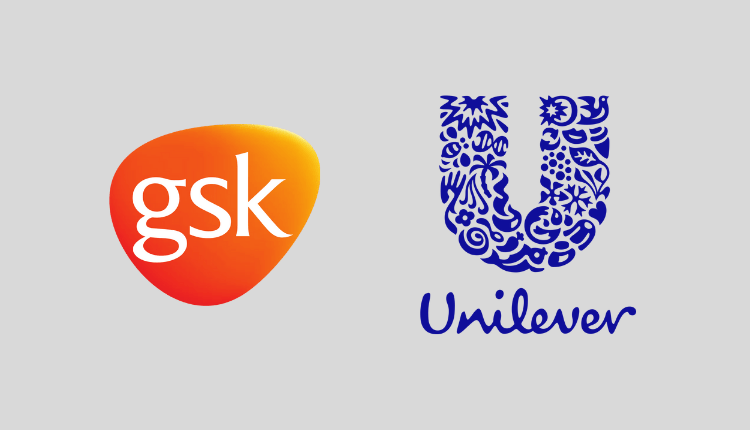 Among all the notable multi-national companies in 2021, GlaxoSmithKline is a noteworthy headliner. The company is renowned worldwide for their commitment to producing top-notch medicines for the masses via in-house research. However, this time, the MNC has grabbed the attention of everyone in a different light.

Recently, GSK has turned down a whopping GBP 50bn deal from fellow giant Unilever. The deal circulated around the Anglo-Dutch company offering to buy them out on their consumer goods. Although GlaxoSmithKline has been operating globally for over 3 decades now, it had recently bid adieu to Bangladesh. Despite recent setbacks, the company has thoroughly rejected Unilever’s offer.

GSK accepting Unilever’s offers would have made this 50bn-pound-offer a deal of historic proportions. A deal of this large a scale would have been the first of its kind since the pandemic. Moreover, Unilever had strong interests in this deal. The brand believed that acquiring these consumer goods strategically aligns with Unilever’s current items.

However, GSK turned down the deal believing it to fundamentally undervalue the business and everything relevant to it. The MNC believes that Unilever’s offer was unable to reflect their intrinsic value and its potential. The brand remains focused on conducting a smooth execution of their initially proposed demerger to be achieved by mid-2022.

Currently there are no signs of this deal taking off any time soon. So far, Unilever has no provided any comments on returning with a larger bid than the previous ones. GSK’s consumer goods were valued to be at 45 billion pounds in 2021. Unilever has also been under a lot of pressure to improve stock prices. Therefore, we can expect the MNC to be investing in acquiring the competition in the future.

What are your thoughts on GSK’s recent rejection of Unilever’s bid? For more information, visit Markedium!