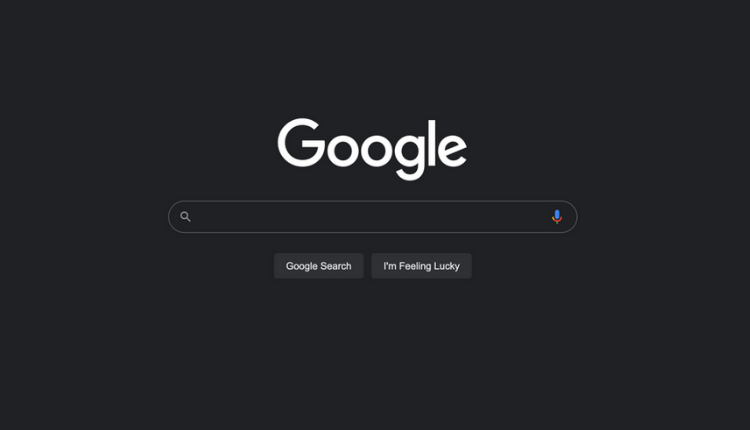 Google will be rolling out the feature in upcoming weeks.

They may be late to the trend, but at least they’ve finally launched it! In recent news on Google, the company has officially launched the highly anticipated Dark Mode to Google’s Desktop. Finally, answering the wants of those night owls, who’ve been looking for a more subtle way to complete their searches without being blinded by Google’s bright white search page.

After launching the ‘Dark Mode’ on  Android and iOS in May 2020, Google has taken its time to develop a launch for the desktop version. However, now that it has rolled in, you can toggle the option quite simply!

Once you are at Appearances, it gets pretty intuitive; the Appearances tab will allow you to choose between a Light mode, Dark Mode, and a Device default mode.

Like most Google updates, don’t fret if you cannot find the Appearances section; this too will take at least a week to be completely rolled out; check back in later.

If you’re one of the few claiming to be using a dark theme on Google search even before the launch through Third Party plug-in, you might be questioning the need for all this hype. One of the biggest reasons is the ease of access; even if people are aware of the themes section available through plug-ins, only a few put in the effort to install those.

However, it gets simpler for people if the system is converted into a quick-toggle option with a sun and moon icon (some of you might have gotten a beta version of this update). People instantaneously identify this as a Dark-Mode and can toggle between the two modes at their preference. Moreover, with most of your devices connected to your google account, the settings are passed forward/ updated onto your other devices as well.

They may seem like tiny updates; however, their presence makes quite the difference to many. When we say this, we speak for most users, but there’s no going back once you get onto the Dark Mode.