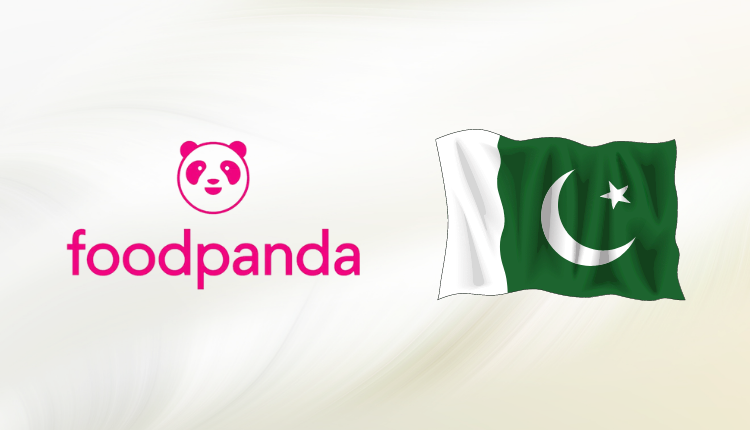 According to a report by MM News, All Karachi Foodpanda riders association had  a strike recently to protest against receiving a minimum wage among several other issues.  Most of other issues include- denial of the riders’ basic rights, delay in salary disbursement and non-friendly company policies. Combining all of these issues, Foodpanda riders started a strike regarding the company policies from 11th to 13th of March.

The riders also pointed out that Foodpanda was exploiting them by paying less even though they gave the full service. However, the protest was peaceful and the association demanded full rights for riders. Not only that, the demand also included that riders get an increase in salaries.

Some of the complaints also included that riders were not paid on time and they would get fired after cancelling orders. As the delivery charge is quite high, riders do not receive their fair share either. According to the report, such irregularities have taken place in the past as well. Back then, riders protested against Foodpanda in Lahore as unprofessional working conditionals were the major reasons behind such dissatisfaction.

To elaborate, riders reportedly stated that Foodpanda Pakistan was exploiting them by underpaying them even though they had to work more than their usual hours. They also added that an unrealistic expectation has been set for them which includes buying their own motorcycles and cellphones.

In addition to that, even though they are given a specific zone, however they might be required to cover lengthy distances as well. Hence, it resulted in increasing petrol cost.

While these issues came into light, social media users echoed with the demands of the riders because everyone believed that the behavior of the company was unjust in terms of treating their riders rightfully.

All these incidents put Foodpanda Pakistan under continuous inspection. The Competition Commission of Pakistan launched an inquiry against the company to scrutinize the unlawful practices and monopolistic environment existing there.