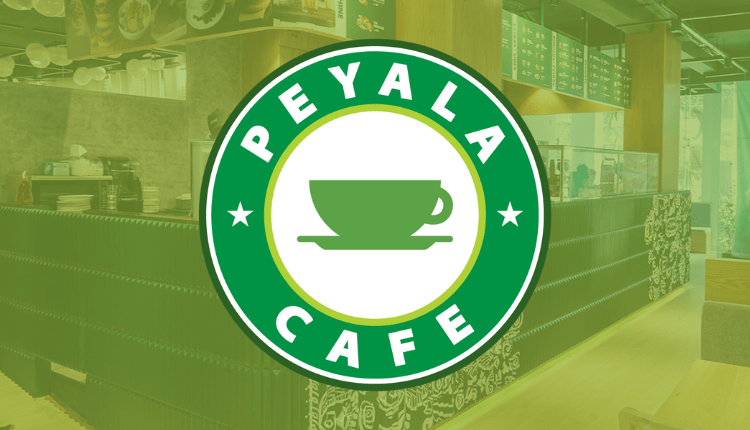 From the fiery Mezbans of Chittagong to the Satay selling hawker centers in Singapore, Peyala extends its presence to bring you the world’s favorite flavors again with the opening of its Banani- 11 flagship store.

The grand opening at Banani-11 highlights the start of a new chapter with designs of Modern Alpona wrapped around the premises that have been designed by a renowned Singaporean Architecture firm along with an array of their new menu offerings that include Wrap Flavors such as Lahori Chicken Karahi, Burgers such as the Boro Mac and newly introduced Mango Lassi Cro- Nut, a hybrid of a Croissant and a Donut with a seasonal Mango Lassi filling.

“Peyala Cafe is excited to connect with the Banani neighborhood and offer its Masala-routed crowd favorite cuisines of Thai, Indian, Mexican and of course Bangladeshi origins in the form of Wraps or Salad Bowls to be paired with the customer’s choice of condiments. We are simply delighted to be a part of one of the most exciting neighborhoods in the country and create an environment for guests to walk in and enjoy our newly launched Burgers or just chill with a cup of Cha and socialize” the release quoted by Arsalan Ahmed, Manager at MGH Restaurants Private Limited, a sister concern of MGH Group.

With its decadent desserts and catchy playlist, Peyala is the perfect spot to escape the daily grind and refuel with a Thanda or Gorom Peyala. From Gulabjamun Basque Cheesecake to Boston brownies and Dadi’s Shemai, desserts from Peyala Café show off the creativity and originality of their innovation hub

Alongside Banani-11, Peyala Café is currently operating on Gulshan Avenue and Karwan Bazar.