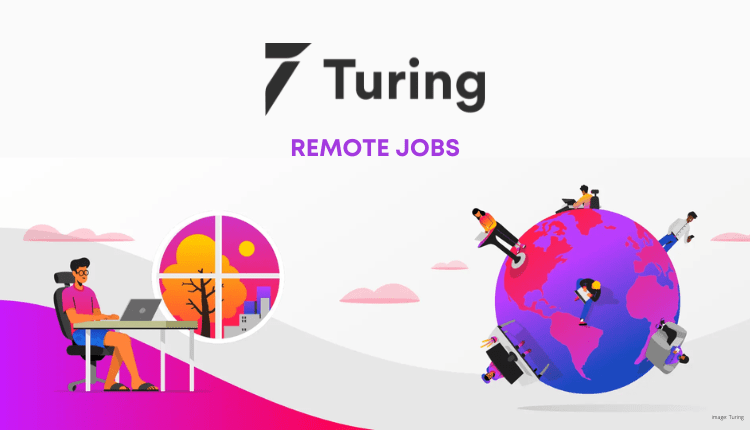 With an aim to bridge the gap between talent and opportunity for South Asian software engineers, Turing, an AI-powered, international platform that connects developers with high-quality, full-time remote jobs in the U.S, is now set to make headway in Bangladesh to revolutionize career prospects for the country’s developer talent, said by Press Release.

Based in Palo Alto, California, Turing is a deep jobs platform using their Intelligent Talent Cloud to source, vet, match, and manage a worldwide pool of developers, connecting them to remote software jobs in the US with both established and entrepreneurial companies. Currently, Turing has over 1.5 million developers on their platform from 150 countries, thousands of whom have already been recruited by more than 300 top U.S firms including Johnson & Johnson, Dell, Disney, Coinbase, Plume, and VillageMD for full-time remote jobs. Turing makes sure employees earn competitive salaries and are well-compensated so they stay motivated to go above and beyond.

Recently, Turing has also launched a free, global, career-centric community that is open to all and aims to equip developers with the tools necessary to achieve personal and professional breakthroughs, inspiring lifelong learning and development through a dedicated space to share their experiences, nurture and expand their skill sets, and help each other build their dream careers with or without Turing. In addition to coaching and mentoring, the community also regularly organizes social events to help guide them in advancing their careers.

Jonathan Siddharth, CEO and Co-founder of Turing, while expressing his views on the launch of Turing in Bangladesh, said, “Bangladesh has shown significant growth in the Software Development industry over the last few decades, producing world-class engineers with the potential to benefit both their local sector and the global tech industry.”

“While talent is global, opportunity is not. Turing levels the playing field for worldwide talent to find their dream career opportunities, regardless of where they live. There’s Silicon Valley caliber developers across the world and Turing’s on a mission to unleash their untapped potential,” he added.

Based in Palo Alto, California, US, Turing is the world’s largest talent cloud. Companies can spin up their engineering dream team at the touch of a button. Turing’s last round was at a $4 Billion valuation cap. The company counts Johnson & Johnson, Pepsi, Disney, OpenAI, Coinbase, Rivian and many many more iconic companies as customers. Turing uses AI to automatically source, vet, match and manage nearly 2 million developers. The company has raised more than $140 Million from investors WestBridge Capital, Foundation Capital, Stanford StartX and execs from Google, Facebook, Microsoft, Amazon etc.