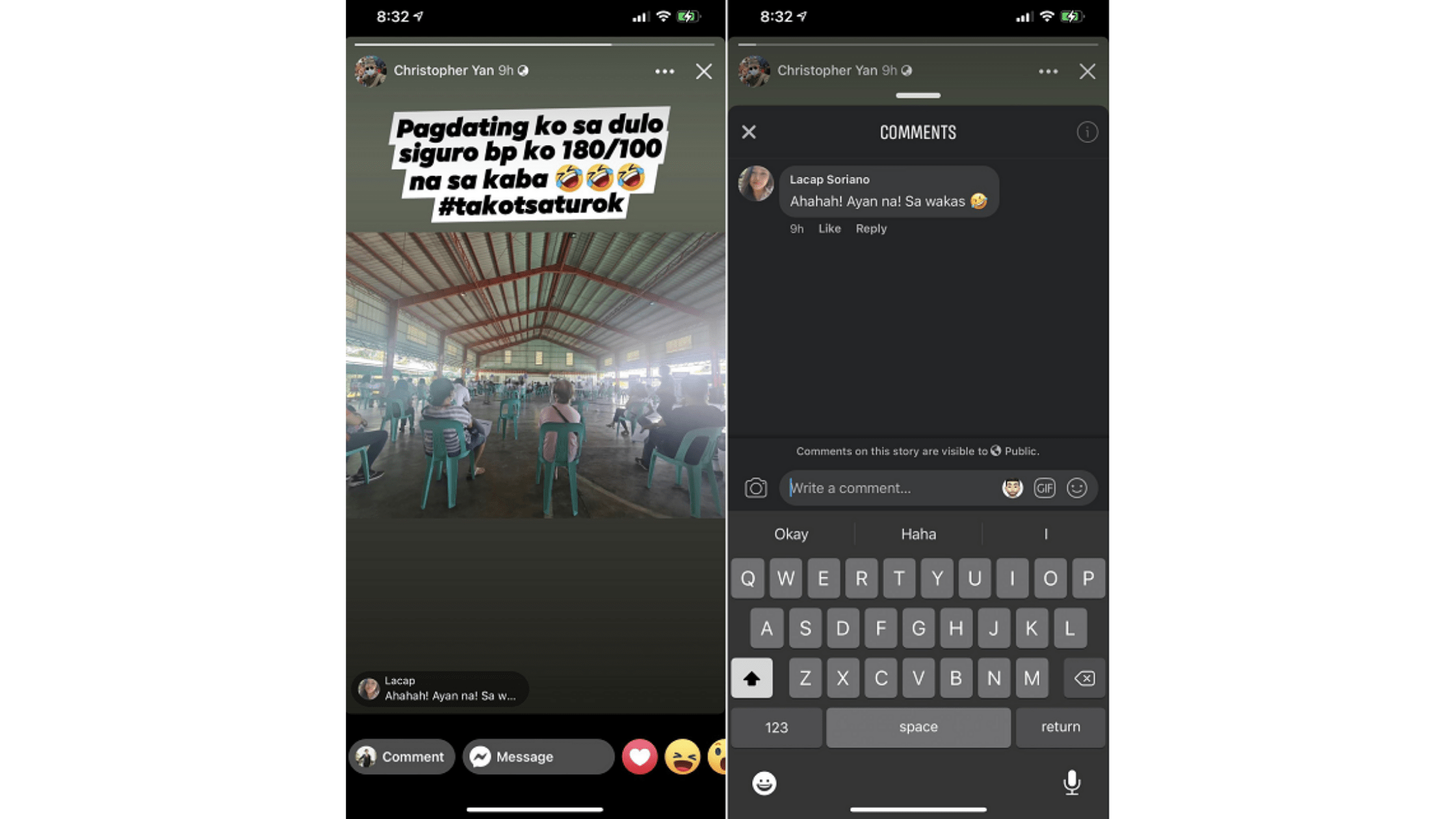 Facebook is reportedly testing a new way to engage with Stories content, with a feature that would display the story replies in the story frame itself. In the current Stories layout, there’s only a single ‘Send message’ field which takes up that whole area beside the Reactions.

The new feature could introduce new ways of engaging with Stories, by showing users how others have responded, direct on screen, could trigger even more reactions, prompting others to share their own thoughts and responses. Meanwhile it may also have drawbacks, like taking up extra space on the screen.

Facebook has not reported anything further regarding the new update. We will have to sit tight and wait to see if and how it rolls out, and whether it will also be introduced to Instagram stories.