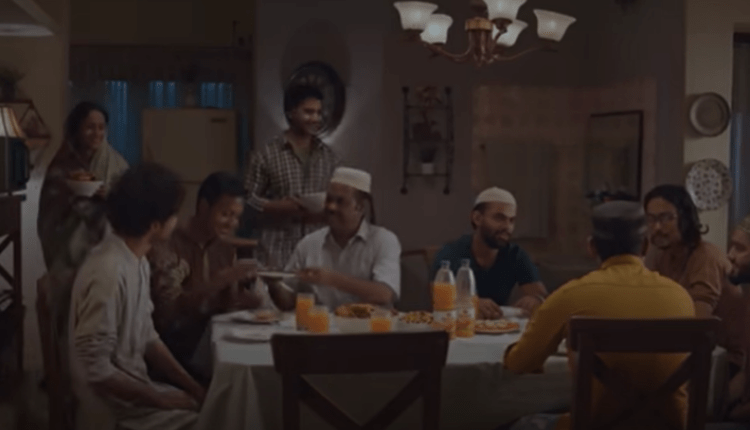 In the holy month of Ramadan where we succumb to forgetting all our rifts and enlivening the bond we share with our loved ones, Pran Frooto has launched a campaign showcasing a story that brings back sweetness to the bonds we failed to nurture in the past.

In the Ramadan campaign of 2022, Pran Frooto has shown how the drink’s sweetness has influenced people’s lives by reminiscing memories from childhood. The OVC starts with a hint of gloom showcasing a departed son from his parents due to a difference of opinion regarding career choice, particularly with the father. The bitterness of a relationship that once used to be a close bond between a father and his little boy who used to demand Pran Frooto, was reminisced once the father saw Pran Frooto in a super-shop and decided to diminish all differences and rekindle the bond with open arms.

The campaign points out the togetherness and forgiveness that the special month of Ramadan harbors. The emotions and circumstances shown in the OVC were raw and practical which resonates with young minds and their parents. The drink itself was shown as a symbolic element that resurrected the sweetness of the relationship, much like its taste, to make the bond even stronger while embracing the essence of the sacred month of Ramadan. The OVC ending with everyone breaking fast together yet again links the brand essence with the morale of the campaign.