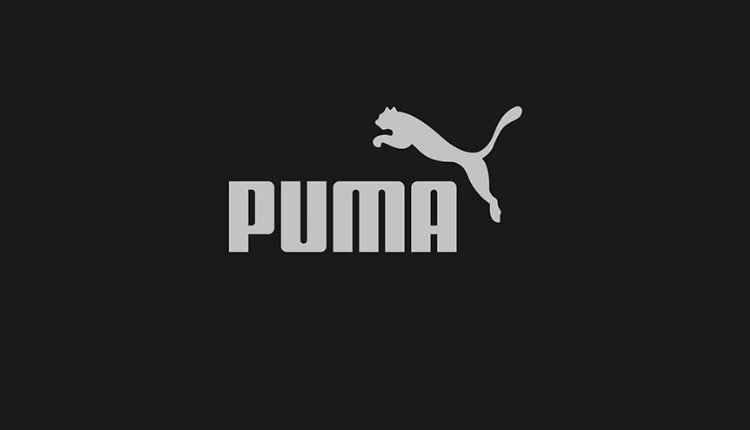 DBL Group, German sportswear brand PUMA’s franchise partner in Bangladesh, has announced the launch of its second outlet in Dhanmondi. The new outlet is set to become PUMA’s flagship store in Dhaka.

With their footprint in over 120 countries, PUMA officially entered Bangladesh in April 2019 through a 2,200 square feet store in Banani – which also happens to be one of the largest PUMA stores in all of South East Asia. The outlet boasts an impressive selection of PUMA’s fresh performance and sport-style products, allowing the people of Bangladesh to keep up with the global trends in branded sportswear.

This was also the first exposure of an immersive experience of such a brand in the country, which instantly attracted athletes and fans of ‘sports lifestyle across the country. With the brand becoming increasingly desirable globally, the collaboration between PUMA and DBL Group also allows the brand to further grow its rapidly expanding fan base in Bangladesh.

According to the managing director of PUMA India, the response to PUMA’s launch in Bangladesh was ‘far beyond expectations’ owing to the economy of the country ‘going in the right direction. The launch of PUMA was also lauded by professional athletes of Bangladesh.

Having created employment for 14,300 people in the world, PUMA also brings along with it the prospect of contributing to Bangladesh’s booming and diversifying economy. Following the launch of a second store, it will be exciting to see how the 73-year-old brand molds itself to become the perfect fit for Bangladeshis.

True to the brand’s mantra, they do not seem to be slowing down in Bangladesh as they are already looking to expand further across Bangladesh and open more outlets when deemed fit.

Why is Walton winning the game in Bangladesh?