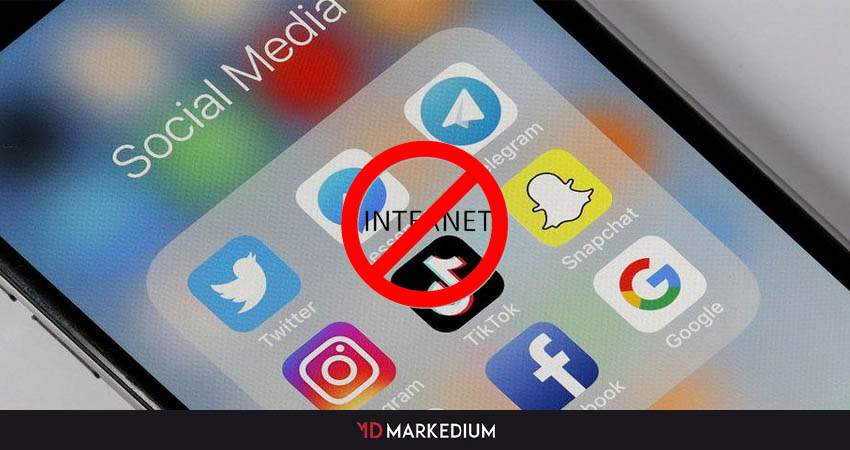 Recently, BTRC ordered all mobile phone operators including telecom service providers to end any kind of free internet data for social media use. Subsequently, all operators started implementing the order issued by the Bangladesh Telecommunication Regulatory Commission. Moreover, the administration addressed it as an ‘unhealthy’ competition between the companies as a reason behind the decision.

Read More: NAGAD Shadhin Pay: Save People, Save The Nation

Further, according to BTRC, some dishonest people were carrying out unnecessary criminal activities on social media by using the free services. In effect, The information inspired the ministry to inform BTRC to ban free internet for social media. With this intention to ensure safe internet and maintain normal market competition.

In the meantime, the total number of internet users in Bangladesh in May was over 102.1 million. Coupled with, more than 94 million used internet on mobile devices, according to the regulator. Not mention, The main four mobile phone operators in Bangladesh offer free or cheap services through different packages.

Generally speaking, Bangladesh is a developing country. However, in recent years this country became. Notably, the first condition of being digitalization is the whole communication system of the country have to be developed tremendously. Instead, if we notice about the communication system, then Social Networking Sites can be a platform of revolution.

In Bangladesh, Social Networking Sites are getting popular tremendously. Social Networking sites like twitter and Facebook gives people, in general, the useful platform for disclosure of their thinking and ideas.

Registration Of E-Commerce Business Will Now Be Completed…

Prev Next
Subscribe to our newsletter
Sign up here to get the latest news, updates and special offers delivered directly to your inbox.
You can unsubscribe at any time
0 0 votes
Article Rating
Bangladeshbannedinternet
Share FacebookTwitterGoogle+ReddItWhatsAppPinterestEmailLinkedinTelegramViber

NAGAD Shadhin Pay: Save People, Save The Nation