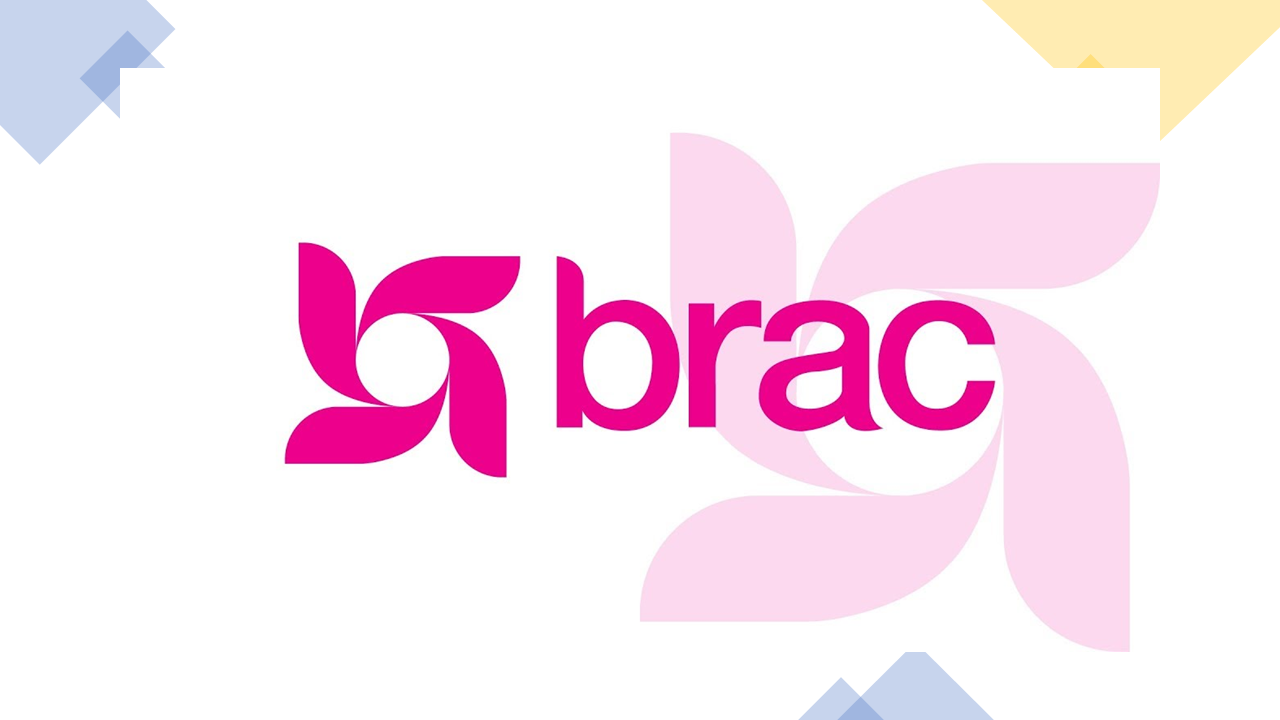 BRAC has been announced as the world’s number one non-governmental organization of 2020 by NGO Advisor, a free Geneva-based media association. This is the fifth consecutive year for BRAC as the world’s best NGO.

According to Ameerah Haq, Chair, BRAC Global Board,

“We are deeply grateful and humbled to receive this accolade. 2020 will be the first year for the BRAC family without our Founder, Sir Fazle Hasan Abed. We take this recognition as a reminder to be worthy of his legacy and continue the fight for a world free from all forms of exploitation and discrimination.”

BRAC as of late declared another 2030 strategic plan that focuses on scaling its worldwide reach, focusing on members with numerous interventions, and creating a joint effort and information sharing leadership over the development segment.

To give this strategic plan a reality, BRAC has also formed a new Global Board earlier in 2019.

“In the BRAC Global Strategy, Sir Fazle has set an audacious goal for us, empowering at least 250 million people to have control over their own livelihoods by 2030. We’ll keep striving every day to make his vision a reality.”

NGO Advisor Editor-in-Chief and CEO Jean-Christophe Nothias referred to Brac’s reestablished pledge to innovation and effect and its advanced arrangements to transition leadership and governance duties to the up and coming age of pioneers as key factors that added to the top spot in the ranking.

Read More: The Wedding Gift- BRAC Urges The Parents To Support Their Daughters Against Marital Violence

“This 2020 list is launched with excitement as the social profit sector keeps growing and transforming the world, but also with sadness as the founder of Brac, Sir Fazle, passed away in 2019. He was a man of outstanding stature and humanity; he was at the forefront of systemic changes we are still aiming for. We have reason to believe that Brac is on its way to pay a sustainable tribute to its founder by keeping its leading, driving role in the social profit sector.”

Every year, NGO Advisor publishes the Top 500 Global NGO ranking based on the publicly available dataset. For providing the rankings, NGO Advisor prioritizes the impact, innovation, governance, and sustainability of a particular NGO.

Want to know more about the NGO Advisor’s Methodology for an Exclusive Ranking? You must click here.

For more updates, be with Markedium!