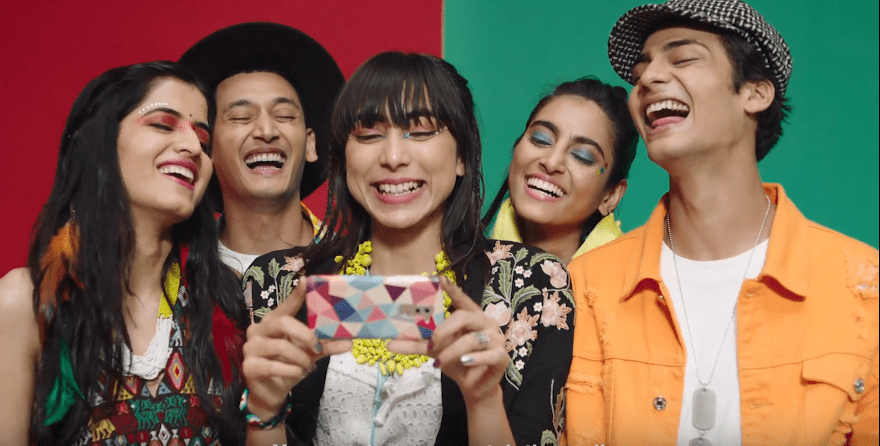 Zee5 a video on demand website run by Zee Entertainment Enterprises Limited (India), has recently launched a customized campaign named #ShareTheLove for the neighboring markets of Bangladesh and Pakistan.  Before launching the customized one, Zee5 had launched its very own campaign – #DilSeDesi in APAC, MENA and Africa region. Rolled out to more than 190 countries with the #DilSeDesi campaign for 3 months, now the company aims to capture the growing markets of both the south Asian giants.

Radiating the fun-loving nature and zip of #DilSeDesi, the new campaign #ShareTheLove has a theme of the similarities the home country (India) shares in terms of our way of life, food taste and our entertainment options.

Have a look what Zee5 has produced for Bangladesh:

Pretty cool, isn’t it? So, why miss out on the Pakistan’s one? Have a look:

With increasing growth in popularity of Indian contents that carries a similar kind of taste among the audiences residing in this part of the continent, it’s no surprise that the platform has chosen to enter the neighbor countries.

“Good content transcends borders and especially so with Pakistan and Bangladesh, where there is so much shared context of culture and language.  This high energy TVC captures our innate similarities and showcases the content that we all love to watch, which is now available on Zee5. With this message at its core, #ShareTheLove is sure to resonate beautifully with audiences in these markets.”

You can experience more than 100k+ hours of Indian Movies, cine plays, TV shows and a vast series of original creations exclusively in 12 different languages through the new exciting platform provided by Zee5.

Let us know about your thoughts on this new stunt by Zee5!