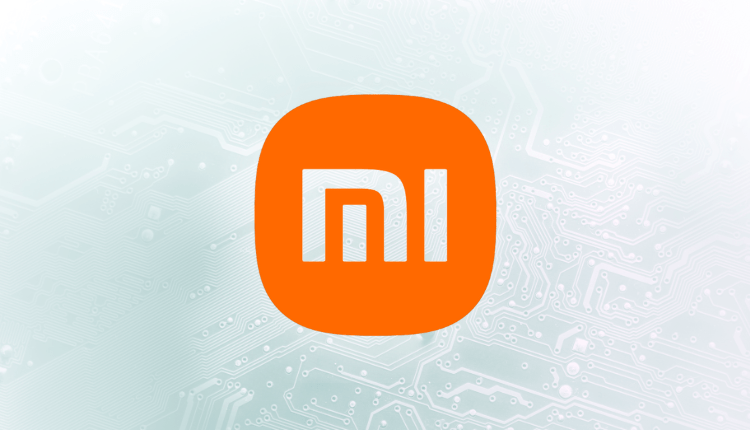 Reportedly, Xiaomi announced that the motherboards we locals use in its handsets are now made in Bangladesh, as the company strives to add value to the country’s developing mobile manufacturing industry.

The Printed Circuit Board Assembly (PCBA), also known as the motherboard, is a core part of the company’s products since it connects many chips and electrical circuits to allow a smartphone’s overall operation.

“Local manufacturing of PCBAs shows Xiaomi’s commitment towards being in Bangladesh for the long haul, and we are able to contribute to generating more tech jobs in Bangladesh. Within a short span of time, all locally produced Xiaomi smartphones will use locally manufactured PCBAs, and I believe this will be a milestone in the progress of Bangladesh’s tech industry.”

Local PCBA production comes roughly one and a half years after Xiaomi began producing smartphones in the nation. Xiaomi opened a facility in Gazipur in October 2021 to begin local production of its products. At its Gazipur location, the company has reportedly developed a surface mount technology (SMT) plant equipped with cutting-edge technologies and gear.

The entire endeavor is entirely funded by foreign direct investment. Reportedly, Xiaomi spent roughly $5 million on technologies for PCBA production, bringing its total investment in Bangladesh to $15 million. Around 2,500 surface mount device components are assembled onto a blank printed circuit board by SMT machines to create a fully working smartphone motherboard or sub-PCBA.

Reportedly, the SMT factory has a capacity of 6,000 PCBAs per day, which will enhance local value-addition by around 10%. Xiaomi has partnered with DBG Technology BD Ltd to produce smartphones and PCBAs in Bangladesh.DBG, a worldwide electronics manufacturing service provider, works with a number of well-known consumer electronics companies throughout the world, including those in China, Vietnam, and India.

Reportedly, the local manufacturer meets around 95% of the domestic demand for Xiaomi devices. This includes all of the company’s entry-level and mid-range phones, such as the Redmi 10A, Redmi 10C, and Redmi Note 11.

Read more: BKash Is Named ‘Employer Of Choice’ For The 3rd Year In A Row

Reportedly, local phone manufacturing has advanced significantly in recent years, supported by the government’s massive tax cuts announced in fiscal 2017-18. Since then, 14 facilities have been built, with four more on the way, employing around 17,000 people. Besides, handsets from Samsung, OPPO, Walton, Symphony, Vivo, and more brands are now manufactured in Bangladesh.