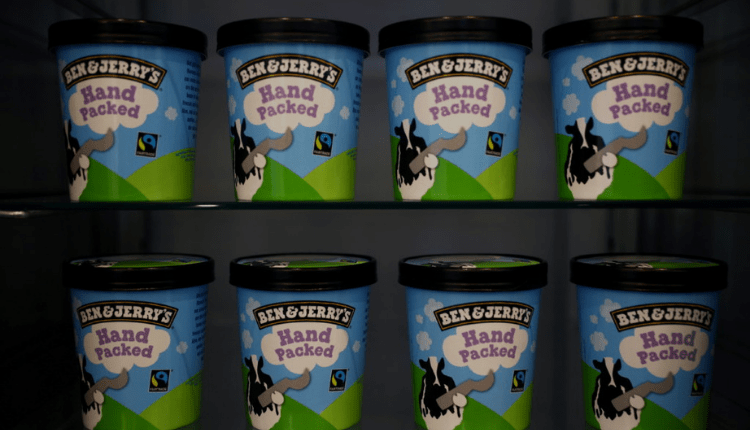 On 19th July 2021, Ben&Jerry’s has decided that the company’s ice cream will not be sold in the “Occupied Palestinian Territory (OPT).” Since 1987 the company has had a long-standing relationship with its licensee who used to manufacture and distribute all over Israel, but the license agreement will not be renewed after the expiration of the current agreement in December 2022.

As stated in the press release, the company believes that doing business in the occupied area is inconsistent with its values. Ben & Jerry’s had been a long advocate of human rights, economic and social justice. Hence doing business in an internationally recognized illegal occupation is against the values of the company. It is also mentioned that the company will stay in Israel in a different arrangement.

The decision has put Unilever, the parent company of Ben & Jerry’s into a precarious position. The USA-based company is a wholly-owned subsidiary of Unilever. Hence, Unilever is considered to be responsible for Ben & Jerry’s boycott by a portion of the conservatives to sell ice cream in Occupied Palestinian Territory.

Unilever is facing a backlash in Israel where it has a significant presence. For instance, Israel’s Prime Minister Naftali Bennett, reportedly in a phone call with Unilever CEO Alan Jope, called the move a “glaring anti-Israel measure” and said that the government would move “aggressively against any boycott measure targeting civilians,” according to the premier’s office.

Ben & Jerry’s Israeli distributor criticized the decision and asked Israeli citizens to buy local ice cream. The foreign minister stated that he would ask American states with anti-BDS (the Boycott, Divestment, and Sanctions movement against Israel) laws to implement against Ben & Jerry’s.

Apparently, 33 American states have passed laws that restrict contracting or investing in businesses that have boycotted Israeli people or businesses.  Even government entities in many states will not be allowed to buy goods or services from Unilever. Illinois Investment Policy Board has already planned to warn Unilever to reverse the decision of Ben & Jerry’s decision or face divestment of the state.

It’s quite evident that Unilever is currently dealing between a rock and a hard place. So, why not Unilever is approaching Ben&Jerry’s to rethink their decision of Israel ban? After all, Unilever owns the ice-cream company.

Now, here is the catch.

Unilever is in a tricky situation since the company has reiterated its commitment to doing business in Israel, but it cannot revoke the decision of Ben & Jerry’s. Unilever bought USA-based Ben & Jerry’s in 2000 but with an unusual acquisition agreement. The parent company agreed to have an independent board that will have control over the social mission, brand integrity, and policies of the ice cream company.

Read More: How Ben & Jerry’s Got Bought Out Without Selling Out.

The independent board has the power to make any changes related to products, license deals, markets, and social missions. It was designed so that the company can maintain its values even after being acquired by a large corporation. Hence, Unilever is unable to override the decision of the Ben & Jerry’s board.

As the parent company of the ice cream brand, Unilever is facing a lot of challenges that might negatively impact the business of the company. The company needs to find a way to terminate the acquisition agreement so that it can override the decision of Ben & Jerry’s board.

However, what happens next, only the future can tell. For more updates, be with Markedium.

Subscribe to our newsletter
Sign up here to get the latest news, updates and special offers delivered directly to your inbox.
You can unsubscribe at any time
0 0 votes
Article Rating
2021AugustBen&Jerry'sUnilever
Share FacebookTwitterGoogle+ReddItWhatsAppPinterestEmailLinkedinTelegramViber

Noodles market is worth Tk 1,000 crore in Bangladesh