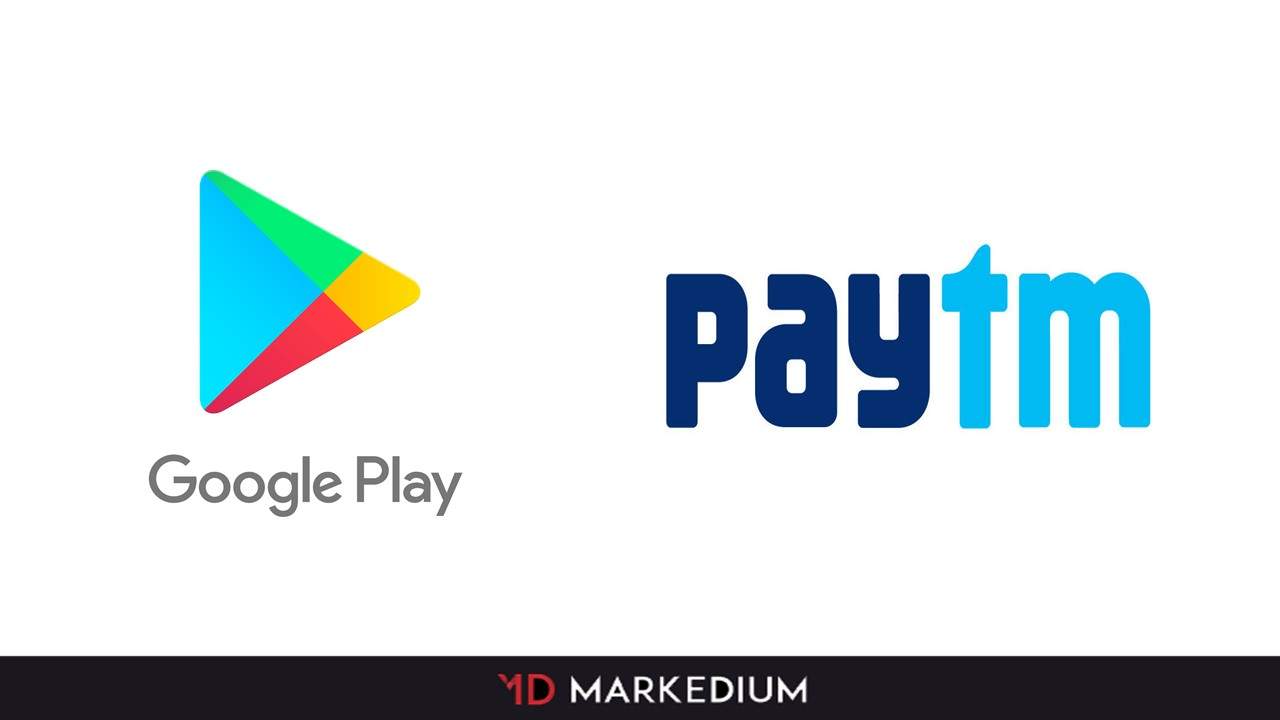 Why Did Google Remove Paytm App From Play Store? Here’s Why.2 min read

Ever since launching in 2010, Paytm has served as one of, if not India’s largest mobile payment platform. In early 2017, the mobile application reached a staggering 200 million customer base. But the recent-most news might shock a few Paytm enthusiasts. Google has taken down the mobile application from its Play Store under ‘policy violation’ allegations. Although Paytm has informed that it “will be back soon”, the news has come as a surprise for many.

Don’t worry. If you’re residing in India, and have the app already downloaded, it should work perfectly. Arguably the biggest startup to have emerged from India, Paytm has its share of confidantes. The brand has surpassed competitors like PhonePe and Google Pay backups such as Softbank and Berkshire Hathaway.

Read more: TikTok, Wechat will No Longer Be Available In US App Stores

In its recent blog post, Google announced that it does not support any online casinos and betting catalysts. Even if an app redirects the customer to an external source supporting real-life betting with cash money, it will be against Google’s policies.

WHY DID PAYTM GET REMOVED?

The reason unveiled as Google announced that Paytm has gone against the aforementioned policies. According to sources, the company has promoted fantasy betting services for sports in two separate apps. Paytm and Paytm First Games app, both have been removed due to the alleged policy violations. Google has given a strong remark regarding repeated policy violations in the future. According to Google, in case of repeated violations, the company can disband concerned Google Play Developer accounts.

Paytm sent out a tweet, addressing the ongoing debacle. According to Paytm, they are going to be back very soon. Furthermore, Paytm assured customers that their money is safe. They ensured them to enjoy Paytm services as usual.

Reliance India In Discussion With ByteDance For Investment In TikTok