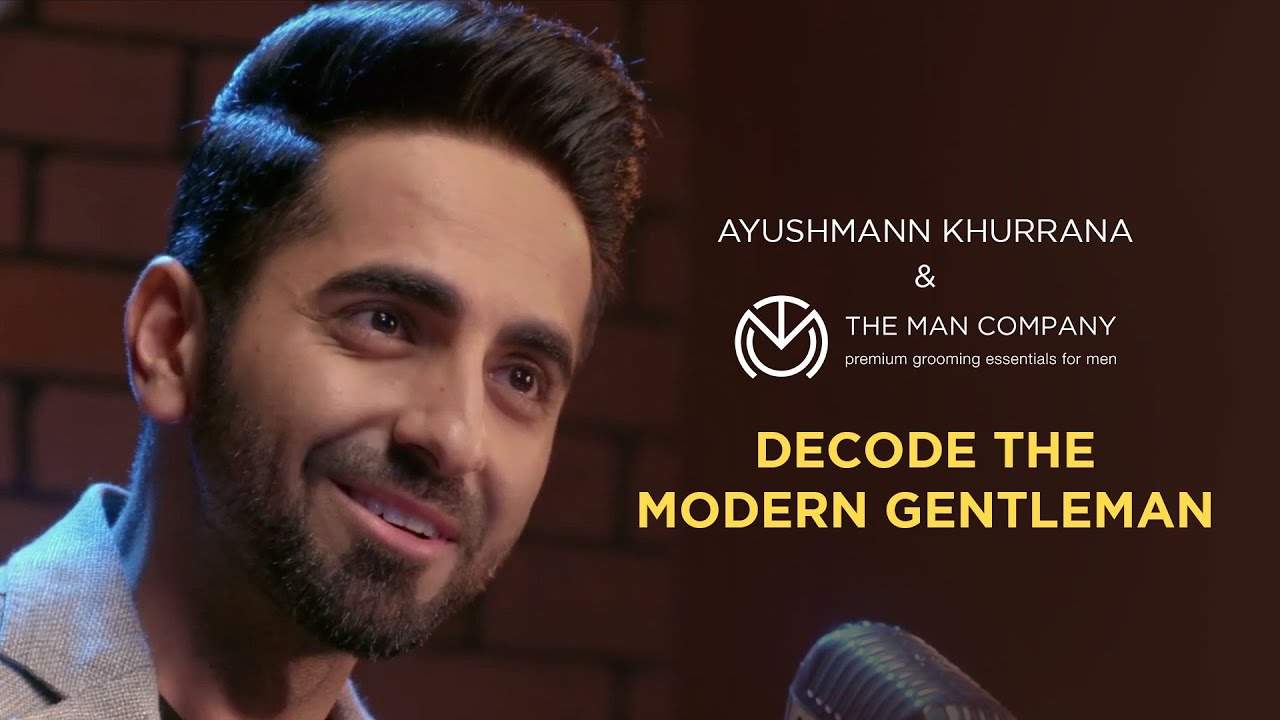 The Man Company Redefines What Makes A Gentleman1 min read

The days of men being characterized as overly-macho, hot-headed and emotionally devoid are finally being lifted off. The brand responsible behind this might surprise you.

It is none other than the Man Company.

The company that is solely dedicated to the grooming of men with their line of products dedicated to attracting the typical man has taken the first step to tearing down the social constructs and stigmas that are used to define them.

Most communities deem men to hide their emotions, to be rough and tough. They expect men to work away tirelessly and be defined by their strength and mentality to take on the world by themselves.

But thanks to the “How to Be a Real Man” campaign, people are now can view men in a different light.

How did the Company Execute the Campaign?

Keeping International Men’s Day in mind, The Man Company launched a campaign with Ayushmann Khurrana as the Brand Ambassador for this campaign. The campaign featured a video where Ayushmann was seen talking to a mic about how it is okay for men to be kind and soft-hearted. He further said that there is absolutely nothing wrong with a man having a passion for music and other fine arts as well as promoted the ideals of being okay with a man being homosexual and encouraged others to normalize it.

The newest campaign by The Man Company is definitely bound to bring in a fresh perspective regarding how society views men and is humanizing the way the typical man is viewed.

What are your thoughts on this latest campaign by the Man Company?

Tecno Mobile Makes You Laugh To Promote Their New Spark 6

Volvo Acknowledges the Non-Drivers on Road

Kansai Nerolac Cares About Your Colors and Tahsan Agrees!