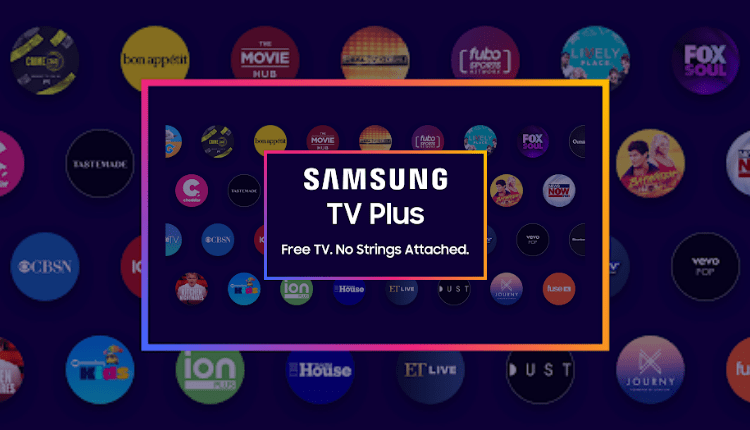 According to Protocol, the tech giant launched TV Plus on the web— something that used to be exclusively available on the brand’s TVs and mobile devices — for the web in May. This means now people who don’t own a Samsung brand can now also enjoy the tech giant’s ad-supported streaming platform. However, it was a very noiseless launch from Samsung.

Seems like a soft launch since Samsung is yet to formally announce its web version and put marketing budgets to it. Samsung TV Plus was first introduced in 2015, and it has been available on Smart TVs since 2016, but the rollout to additional devices outside of Samsung’s ecosystem makes it a direct competition to other streaming services such as Peacock, the Roku Channel, Pluto TV, or Plex.

Read more: HERE’S WHY ALJAZEERA MEDIA NETWORK SHIFTED ITS FOCUS TO PHOTOGRAPHY TO SHOWCASE THE STORY OF MIGRANT RESCUES

According to Samsung Newsroom, the TV Plus service is now available in India, Finland, the Netherlands, Sweden, Norway, Belgium, Denmark, Ireland, Luxembourg, and Portugal. Users from around the world will be able to enjoy better mobile app experiences and exclusive arts content.

According to Protocol, Samsung has also added the ability to cast videos to devices supporting Google’s Chromecast technology to its mobile app this month. This is a major update and opens a giant door for Samsung to get more users out of the Samsung ecosystem which already accounts for billion of minutes each month.

This means the TV industry which was aiming for a shift from the sole focus on the unit sales revenue is now imminent. With Samsung joining the party (regardless of how silently it did), it’s not far that advertising revenue is going to be the major difference making revenue stream for Samsung. Roku’s (apparently a direct competitor of Samsung TV+) business statements also support the fairly new revenue integration. As Protocol states, according to the first three month’s statement- the company’s hardware business generated around $108 million in revenue, whereas the advertising and other services brought in nearly $467 million during the same period.

The move puts Samsung TV Plus in competition with other free services, including Pluto TV and Fox’s Tubi. It might also give you a reason to distance yourself from hardware-related competitors like The Roku Channel. It is not a surprising decision in this regard. However, we believe if Samsung wants to dominate the linear programming streaming service market, it’s a bit late to enter the party.

Streaming services often need large audiences to thrive, and the web version could help TV Plus grow. And Samsung is probably trying out different ways to engage more audience and maybe that’s why the silent launch took place. It’s also an acknowledgment that the services help sell hardware – TV Plus may not make a lot of money on its own, but it could be a factor the next time you buy a gadget.