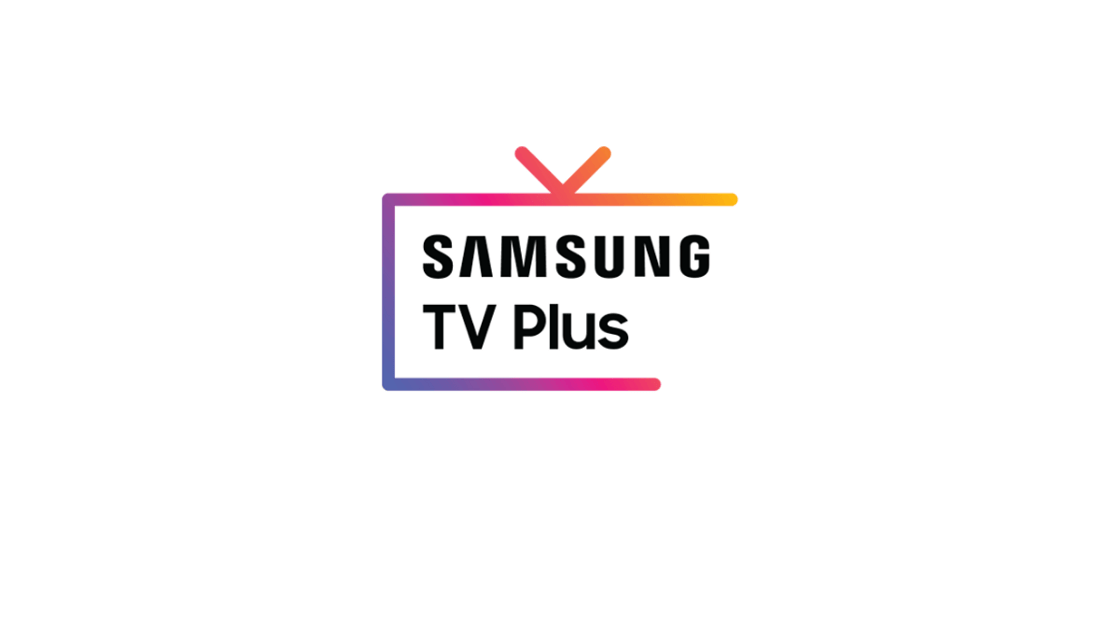 Samsung has recently launched the web version of its Smart TV Plus streaming service for live and linear programming and added casting support for Chromecast devices. The streaming service is free and ad-supported.

Samsung and AMD partners up to produce Exynos mobile chip