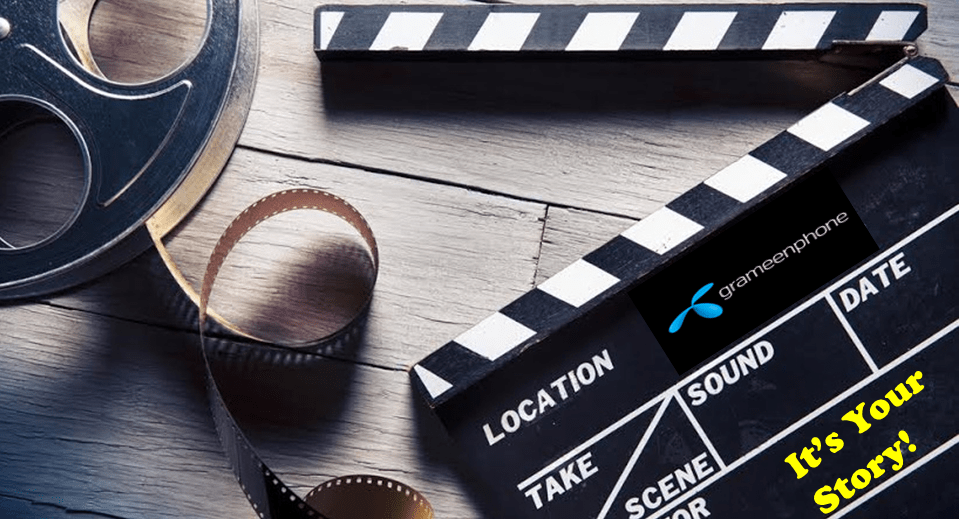 What makes people buy? Connection. What sort of connection? Relevant emotional and cultural connection. It’s all about rich and relevant storytelling.David Ogilvy once said, “A good advertisement is one which sells the product without drawing attention to itself.” 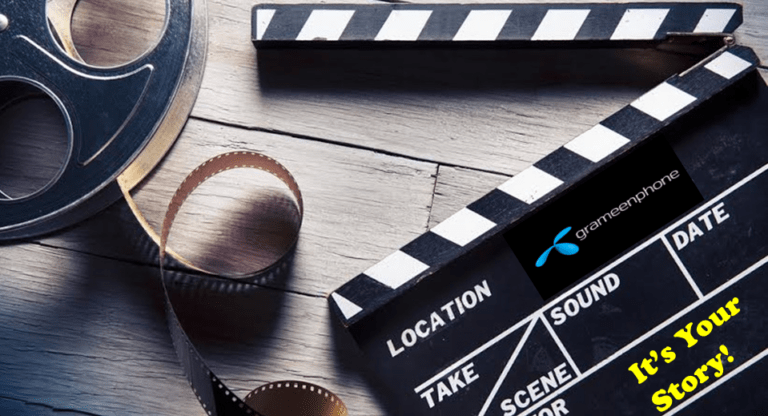 Grameenphone has not become a market leader just because of their deep pockets and Norwegian backing. One of the key drivers has been their marketing campaigns that had a secret sauce. A combination of relevant story which sparks emotion while focusing on the sheer beauty of the service they are selling. Below we have analyzed some of Grameenphone’s most recent breathtaking campaigns.

Let’s start with one of the most recent ones: Grameenphone’s 4G launching TVC. Just after seeing the ad once, you will feel like switching to 4G (if you haven’t yet off course). Why? The whole commercial features a vibrant millennial who is always on his smartphone. He is continuously viewing content on video streaming sites, browsing on social media, playing online games, conversing with his loved one and the list goes. The millennial is restless. He is always on the go. Grameenphone’s new 4G is always ready to roll. It’s just as restless as the millennial himself. Now we all know, who is more excited about 4G? Of course, the millennial audience.

Back in 2011, the campaign “একটি বাংলাদেশ”, rejuvenated the patriot in us. The commercial was simple. People of all genders, colors, classes humming to the same song. This is the cultural connect we were discussing about earlier. It’s a song every Bangladeshi knows. It’s a song that instigated shivers down every viewer’s spine. The music acted as a cultural bridge between the brand and its viewers. The commercial was all about representing Patriotism. You will notice one thing if you watch carefully that GP included almost every class of people in the TVC to just show one thing- Patriotism is there within everyone in Bangladesh! So, no matter who you are, when you watch this brilliant creation, you see yourself right there.

“Shopno Jabe bari”: Have you sensed the triumph of going back to your loved ones during the biggest festival, Eid? Every person desires to spend Eid with their families. Grameenphone vividly demonstrated in a gripping campaign, the exhilaration of a daughter upon returning home to her sister and mother, a man to his beloved wife and two friends to their group of friends they grew up with.

Besides the beautifully composed theme, the background music offers a heart-rending touch and one of the lyrics quotes “স্বপ্ন টানে, দিলাম পাড়ী, অচীন পথে আপন ছাড়ি” meaning one’s dreams pulling them to tread towards the unknown path.

‘Cholo Bangladesh’, was a campaign that inspired masses. The commercial depicted all the highlights of Bangladesh’s success across multifarious sectors. Be it our enthralling cricket, young students who are tomorrow’s leaders, arduous workforce contributing to the economy, our footsteps towards a digital Bangladesh, a booming RMG sector; it was portrayed in the form of a story. The story was awe-inspiring to say the least. Amidst all the chaos continuously messing our mind, the commercial instantly makes you feel proud to be a Bangladeshi. In addition, the timing of its release was commendable as it was during the World Cup, when the nation was outpouring with euphoria and standing united to support the Bangladeshi cricket team.

Similar patterns can be traced back to almost 10 years when Grameenphone released their Djuice package for the youth. Back then Bengali Rock n’ Roll was the latest wrinkle among the youth. Streaming and sharing music via cellphone didn’t peak yet. They capitalized on that pain point and united the youths of Bangladesh through a billboard hit- ‘Tumi Ki Sara Dibe’ by Black.

You ask any 90’s kid, I bet they still remember this one!

Just like that the list goes on and on! Each and every time Grameenphone made a campaign that had a connection to its consumers and made them feel like it’s their own brand.

So now, To summarize: keep it simple, make it emotional, hit the pain point, and offer a different perspective: this has been Grameenphone’s secret motto behind their impeccable marketing triumphs.

Let us know about your thoughts!

What Does The Entering Of “FranGlobal International” Mean For Bangladesh?

Is The Daily Star Getting Back Its Star?