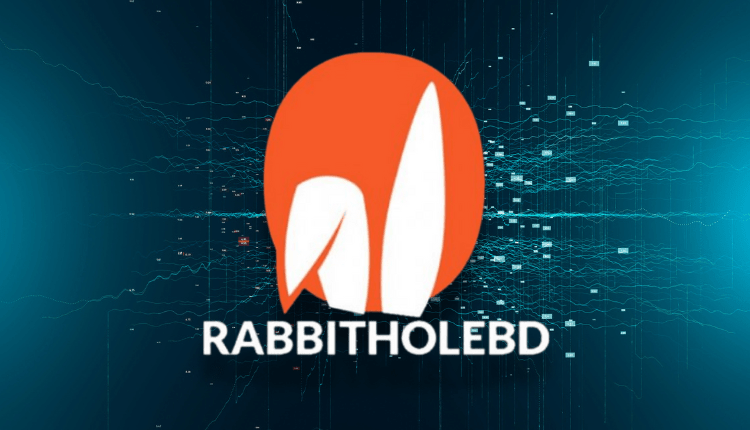 ‘Rabbithole’, a popular sports and entertainment online platform, has won the Championship in the ‘Mass Media and Entertainment’ category at the BASIS National ICT Awards-2022 in recognition of providing innovative services in the IT sector of the country. The award was presented to the organization at the fifth edition of the BASIS Awards, held at a five-star hotel in the capital on Monday (October 31) night. In addition to winning the BASIS National ICT Awards-2022 this year, ‘Rabbithole’ has also been selected for the international competition of the APICTA Awards. APICTA Awards are known as the Oscars of the IT sector in the Asia-Pacific region.

His Excellency Ziauddin Adil, Honorary Consul of Congo (DRC) and Co-founder and Managing Director of Rabbithole, received the award on behalf of Rabbithole. Nazmul Alam Swarup, Head of Operations-Rabbithole, Ahsanul Hasan, Partnership General Manager- Rabbithole, along with other officials were present at the time. 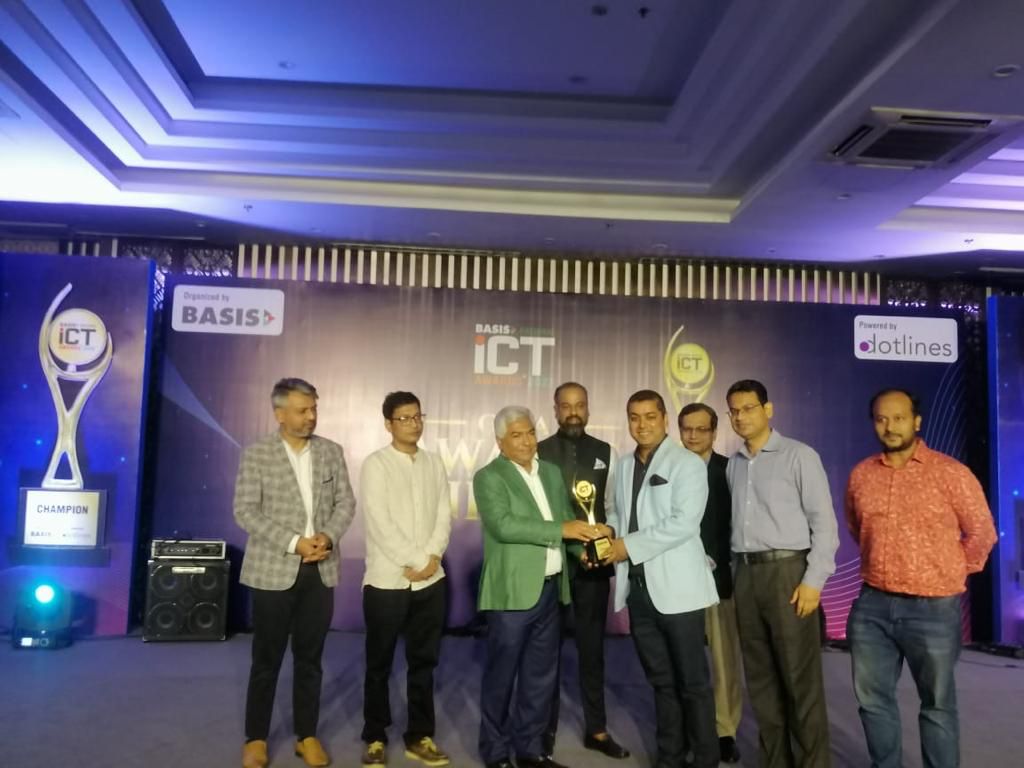 As the Chief Guest of the occasion, the Honorable State Minister, ICT Division, Junaid Ahmed Palak, delivered a video message. Under the chairmanship of the President of BASIS, Russelle T Ahmed, NM Zeaul Alam PAA, Senior Secretary, ICT Division, and President of the Federation of Bangladesh Chambers of Commerce and Industry (FBCCI), Md Jashim Uddin were also present during the occasion.

To recognize innovative, visionary product and service projects that have impacted the country’s IT sector, a total of 68 awards were presented in 36 categories at this year’s event. The best-awarded projects will participate in the international competition of the APICTA Awards, known as the Oscars of the Asia-Pacific IT sector.

To mark this achievement, Ziauddin Adil, Co-Founder, and Managing Director, of Rabbithole, said, “Rabbithole has established itself as a timely and trusted OTT platform across the country by providing quality sports and entertainment content to the audience. This award from BASIS will motivate the Rabbithole team to further expand our scope of services.”

Bangladesh Association of Software and Information Services (BASIS), the national trade body for the Software & IT Enabled Service industry of Bangladesh, has been organizing the ICT Awards annually to recognize and motivate the country’s promising IT products and services.

Besides, ‘Rabbithole’ is a prominent name in the Bangladeshi entertainment and sports world. It is also known as the ‘home of digital’ of cricket, the nation’s most popular game. The journey of this platform began in 2017 through live broadcasting of the matches of the Bangladesh national team. Following that, Rabbithole quickly gained popularity among all. Viewers can watch live cricket national team games and other popular cricket sports events such as ICC tournaments, BPL, IPL, DPL, etc. from the Rabbithole app and website. Moreover, sports lovers from all over the country can directly enjoy Europe’s main football league – English Premier League and other interesting leagues, the Spanish league, Italian league, and French league.

Customers Can Watch T20 World Cup Live On Rabbithole Through…