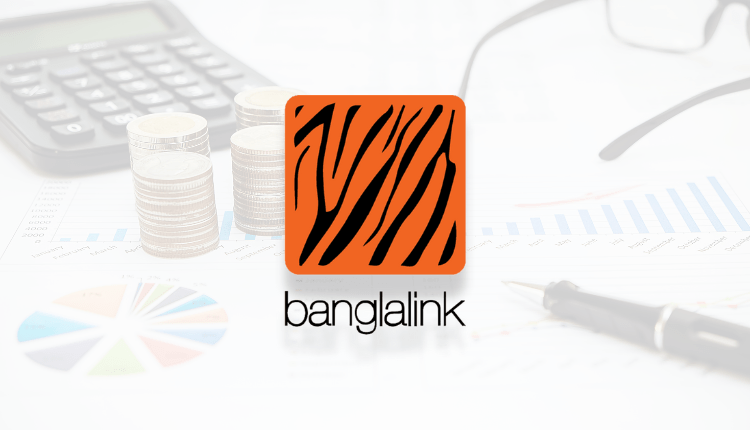 Banglalink has maintained its superior position in network speed and service quality with double-digit revenue growth for two consecutive quarters said a press release. The latest quarterly results of Banglalink have been published today by its parent company VEON. Its revenue increased by 11.6% YoY (Year-on-Year) to BDT 13,795 million in 3Q22, maintaining the double-digit growth trend of the previous quarter. A 21.4% YoY data revenue growth and a 6.4% YoY subscriber-base growth contributed to sustaining consistent performance. 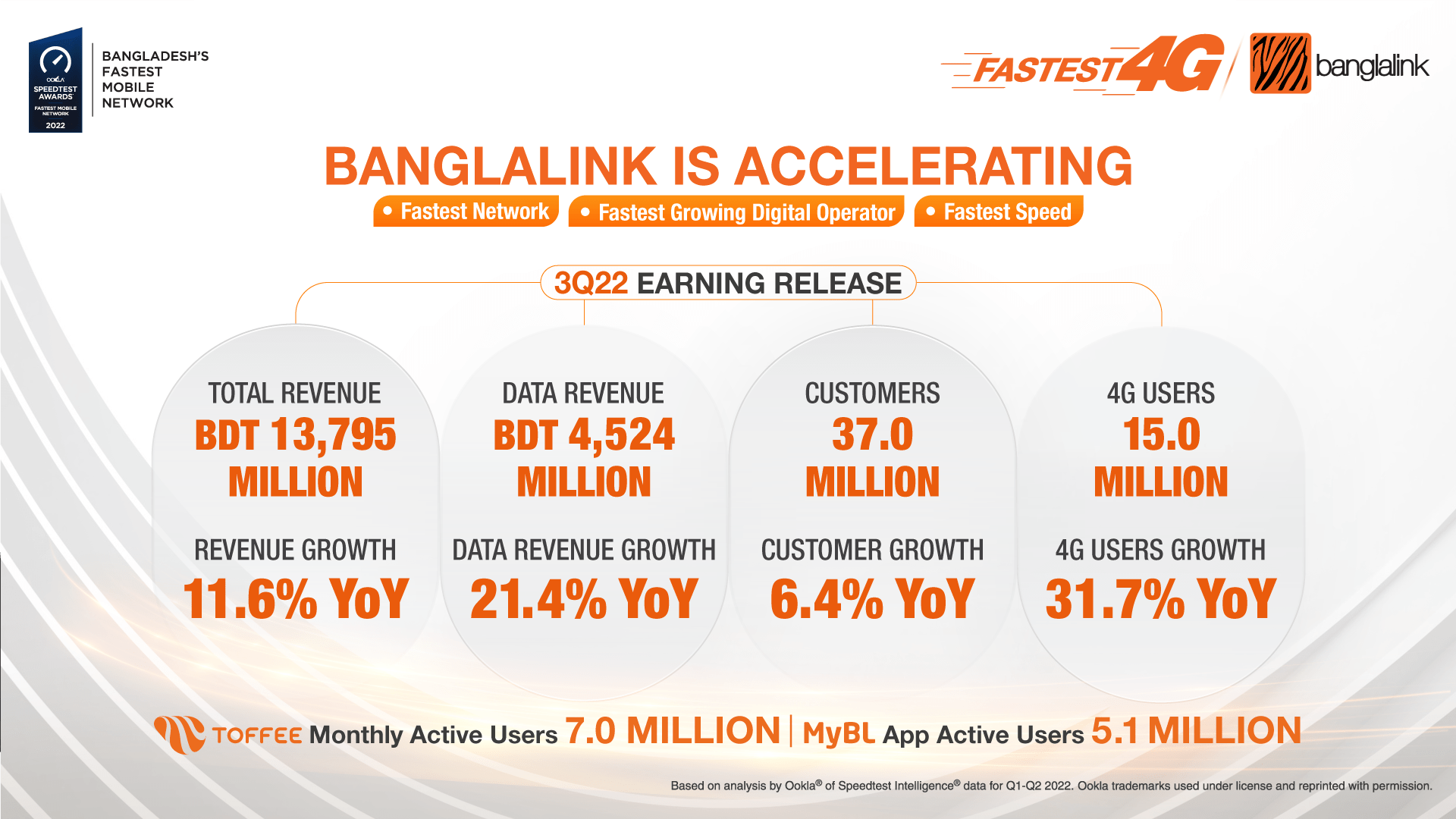 Banglalink’s recent 4G expansion drive has resulted in the nationwide availability of its fastest network and quality digital services. Over 3400 new Base Transceiver Stations (BTS) of Banglalink have been built in the last ten months.  Thanks to the continued effort, its 4G subscriber base increased by 31.7% YoY to 15 million. Along with launching next-generation 4G using Time Division Duplex (TDD) technology as the first operator in the country, Banglalink has expanded its network coverage in the Chattogram region by 50% recently.

Toffee, Banglalink’s digital entertainment platform, also witnessed consistent growth in 3Q22. Its monthly user base stood at 7 million at the end of this quarter. It is also set to Livestream the upcoming World Cup Football as the exclusive digital platform in the country. Banglalink’s self-care app MyBL also kept getting traction, with its active user base reaching 5.1 million in 3Q22.

Erik Aas, Chief Executive Officer, Banglalink, said, “The consistent double-digit revenue growth confirms the customer’s recognition of our increased network footprint and service quality across the country. Thanks to this, Banglalink also succeeded in increasing its revenue market share in 3Q22. With a stronger presence in different regions of the country and a wide array of digital services, we are confident of maintaining the growth momentum.”

Banglalink will remain committed to providing its customers with seamless connectivity and quality digital services.

For details, please click here. For more updates, be with Markedium.