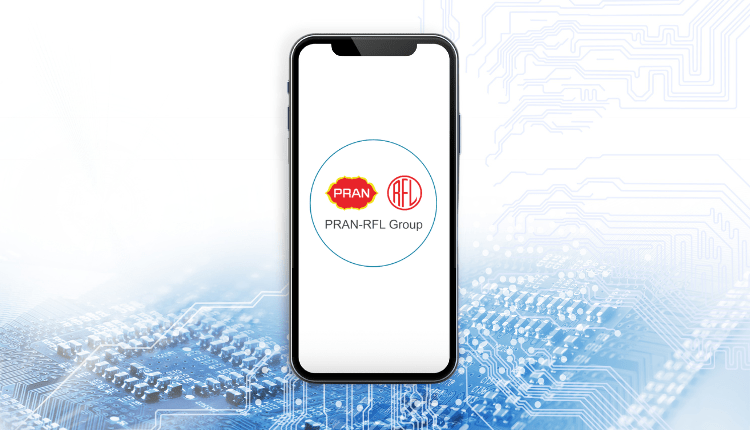 Pran-RFL, the country’s one of the biggest manufacturing giants, has now invested in the fast-growing smartphone market of Bangladesh.

Pran-RFL will reportedly produce both feature phones and smartphones, as well as mobile phone accessories under the brand name “Proton” to serve the local market. Currently, the mobile phone market of Bangladesh is reportedly valued at Tk 12,000 crores and Pran RFL wants to have a piece of this pie.

RFL Electronics, a sister concern of RFL Group, will operate the business.

The group has reportedly already set up a 30,000-square feet manufacturing plant at Palash, Narsingdi with the capacity of 350,000 units of feature phones and 100,000 smartphone units production each month.

Pran-RFL has invested around Tk 30 crore initially with an aim to recruit 500 people at the plant in the starting phase. The group also reportedly plans to manufacture laptops, tablets, closed-circuit television, and smart home appliances in the future.

“Pran-RFL always makes essential products. Now, for the first time, the group is entering into the information technology business through the setting up of a mobile manufacturing plant,” Kamruzzaman Kamal, director for marketing at the group, told The Daily Star.

As reported by Dhaka Tribune, RFL will do semi-knock down (SKD) initially, meaning it will depend on partially-assembled components, following which it plans to manufacture motherboard and mobile LCD (liquid crystal display.)

The first batch of phones will hit the market soon. For more updates, be with Markedium.

Is The Daily Star Getting Back Its Star?

Walkathon- A Walk To Remember by Pran Drinking Water