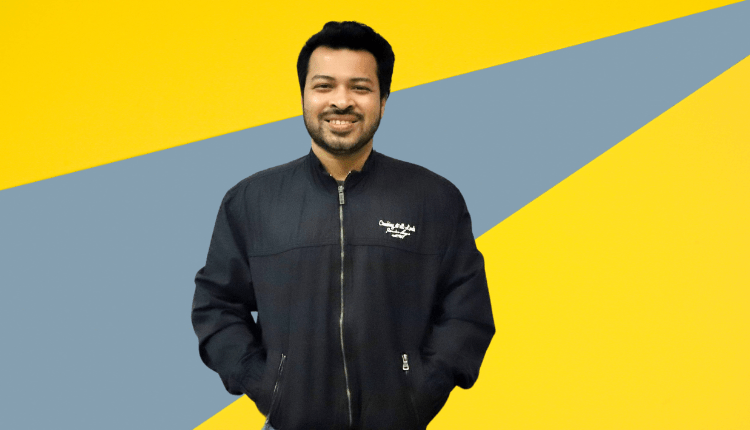 Is The Daily Star Getting Back Its Star?2 min read

According to an industry source, Md. Tajdin Hassan, the Chief Marketing Officer of Daraz, is reportedly joining The Daily Star, his previous workplace.

The source also explained that Mr. Tajdin will reportedly join The Daily Star as the Chief Business Officer next month.

Mr. Tajdin was formerly the Chief Strategy and Digital Transformation Officer at The Daily Star, from where he joined Daraz back in August 2021, intending to transform the Alibaba-backed Daraz, the largest eCommerce platform in Bangladesh.

In this short period (1 year and two months) of Mr. Tajdin’s presence in the company, Daraz became a part of some historical milestones. Let’s have a look:

After seven years of a thriving business, on January 2022, Daraz went for a bold rebranding that brought new hope, enhanced customer experience, and opened up a new era with a broader vision. By uplifting the communities, Daraz aimed to add a unique perspective to day-to-day life.

Last year Daraz had a record-breaking 11-11 campaign, the biggest one-day shopping fest arranged by the eCommerce, with reportedly sales figure around BDT 170 crores from 12 am to 10 pm ( 5.1 lakh customers placed 8.1 lakh orders, and the app got visited by 39 lakh users during this time) which is by far the highest till date for the campaign.

In this short tenure of Md. Tajdin, Daraz also launched a specific women-centric platform- ‘Durbar’- to empower the country’s female population. As a part of this commitment, we recently saw a campaign from Daraz titled- ‘Becho Bacho’ to inspire fearless women to create their own identities with their businesses. Have a look:

Mr. Tajdin was one of the recipients of the 2021 JCI Top Outstanding Young Person Award. He was also the recipient of the YWN Marketing Excellence Award 2020 by Asia Marketing Federation (AMF) during his tenure at The Daily Star, where he also served as the Marketing Head.

So, the Daily Star got back its star to where he probably belonged in the first place. What’s your thought? Let us know and for more updates, be with Markedium.

Dmart by Daraz Returns to the Race of Online Supermarkets

40 Brands Are Awarded The Prestigious Superbrands of The Year Title