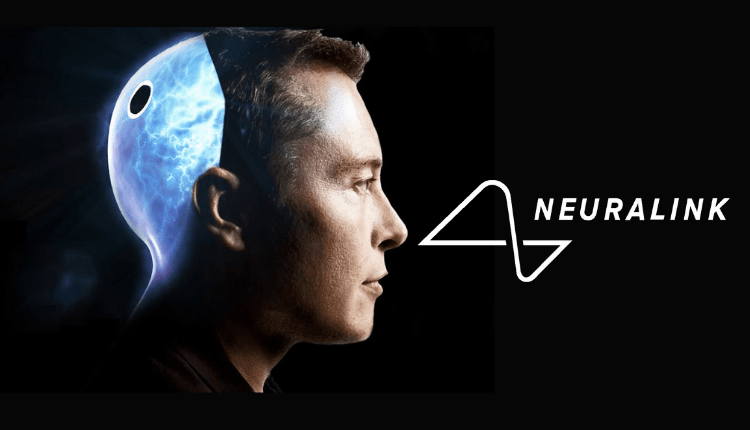 The company is developing high-bandwidth brain implants which will have the capacity to communicate with phones and computers. According to Crunchbase, the company has raised a total of $363 million in investment since its inception.