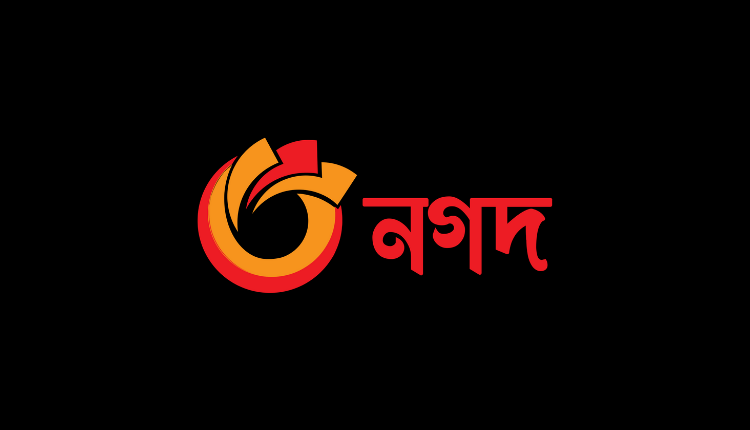 Nagad- the MFS wing of the Bangladesh postal department has reportedly achieved the 4 Crore User milestone. According to a recent press release, the company has also crossed the 400 crores BDT daily transaction value.

Reportedly, Nagad crossed the milestone of achieving 1 crore users in just 10 months after Prime Minister Sheikh Hasina inaugurated the service on 26 March 2019. It took Nagad only six months to attract the next one crore subscribers and another seven months to raise the number to three crores.

The MFS provider added the latest one crore customers in less than two months.

Prev Next
Subscribe to our newsletter
Sign up here to get the latest news, updates and special offers delivered directly to your inbox.
You can unsubscribe at any time
0 0 votes
Article Rating
2021AprilNagad
Share FacebookTwitterGoogle+ReddItWhatsAppPinterestEmailLinkedinTelegramViber

This Lockdown, Restaurants Can Sell Foods Through HungryNaki Without Any Commission