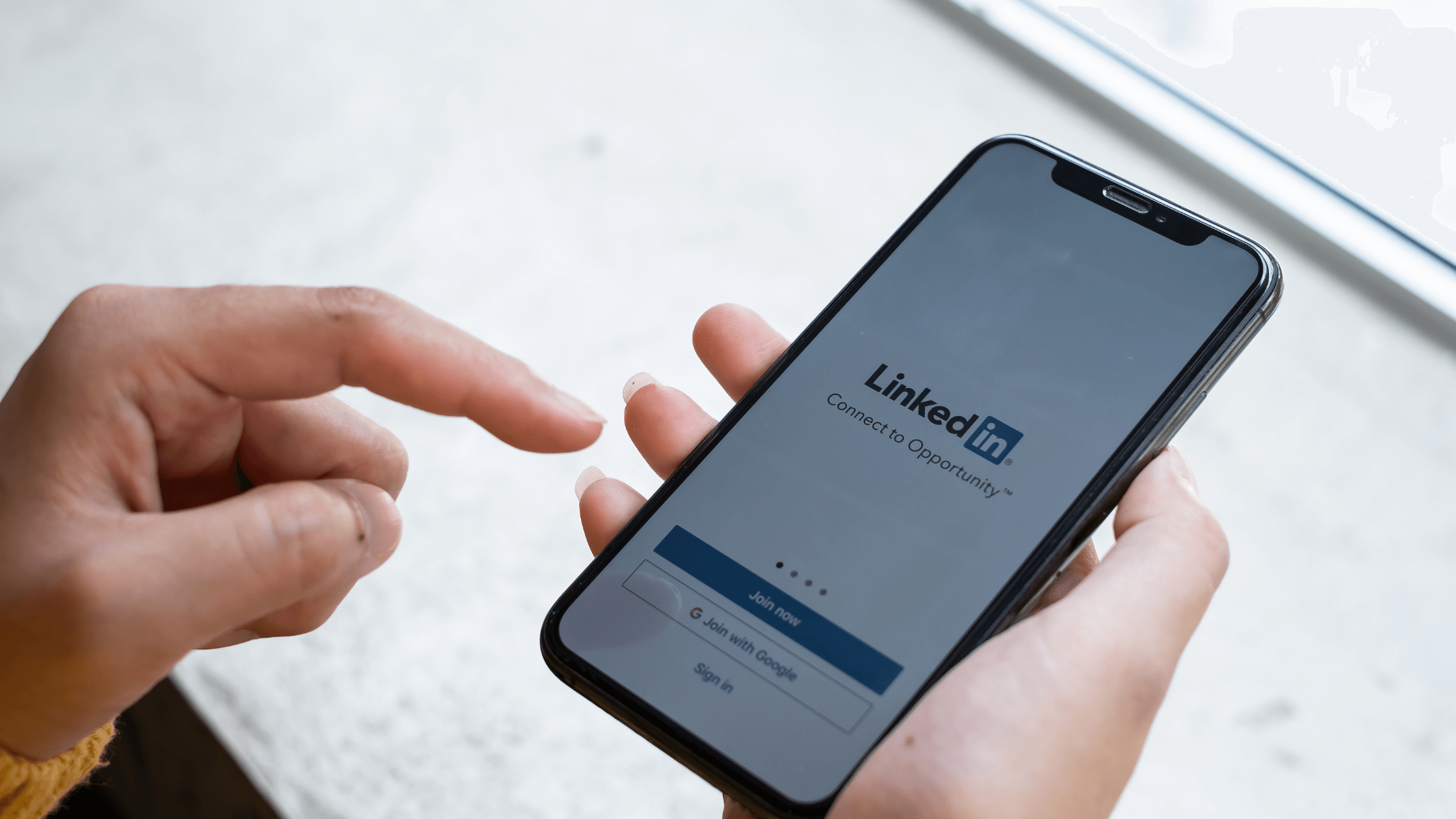 In a case that could have major implications for data security in social apps, the US Supreme Court has dismissed a lower court ruling which had previously forbid LinkedIn from denying recruitment software company hiQ access to information which LinkedIn members had made publicly available in its app.

LinkedIn sought to cut off hiQ Labs from its service back in 2017 after discovering that hiQ had been scraping LinkedIn user data in order to build its own recruitment information. LinkedIn threatened to cut off hiQ’s access, which then lead to hiQ seek a legal ruling to stop LinkedIn from cutting off its data access.

HiQ had passed the legal ruling after which LinkedIn sought to appeal the decision in 2019, but was denied by the US Circuit Court of Appeal. LinkedIn has since been seeking expanded legal recourse to address its concerns, which has led to this latest decision by the US Supreme Court, referring the decision back to the Court of Appeal for reassessment.