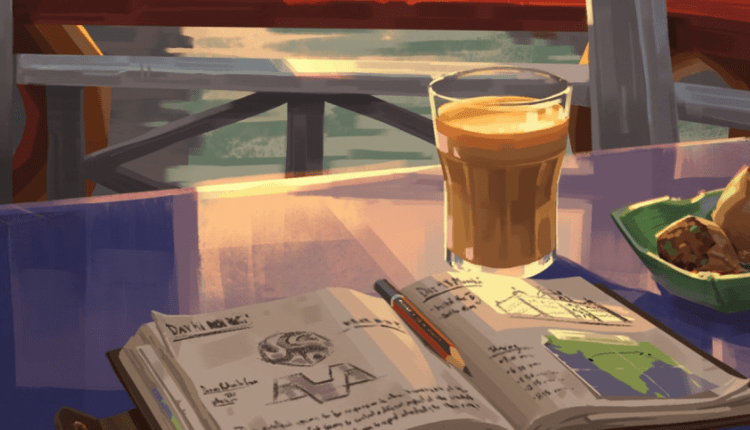 As soon as Valorant became available globally, it hardly took time to win the hearts of seasoned and casual gamers. Having such intense popularity within a short time, it is a buzzing word in the local gamers’ community. Meanwhile, Bangladesh also got professional teams and a strong community based on this game.

Having said that, incredible news awaits gamers and esports fanatics in Bangladesh. In fact, the popular online FPS game Valorant could potentially have a new map in the country.

As per the Riot Games report, the newest agent (21st) is in the queue to join the Valorant roster. Furthermore, the new agent is most likely to have Indian origins with aqua-based abilities.

On the other side, the markings on the book in the teaser picture indicate the new map that is situated at the shooting range. Moreover, the riot displayed the gateway of India in the background of the teaser image addressing Mumbai, where the line starts (on the left side).

The arrow seems to point (on the right side) to a district in Bangladesh on the opposite side of the Brahmaputra Stream. This could be proof that Valorant may be releasing a new map based in Bangladesh.

The yet-unreleased map and features are yet top secret. However, VALORANT players in Bangladesh can get excited about map pool with new additions to create more exciting yet strategically rooted gameplay.

Is it really going to happen? Well, only time will say that. As fans, we expect riot to create an amazing map, a balanced map whether it is based on Bangladesh or not.