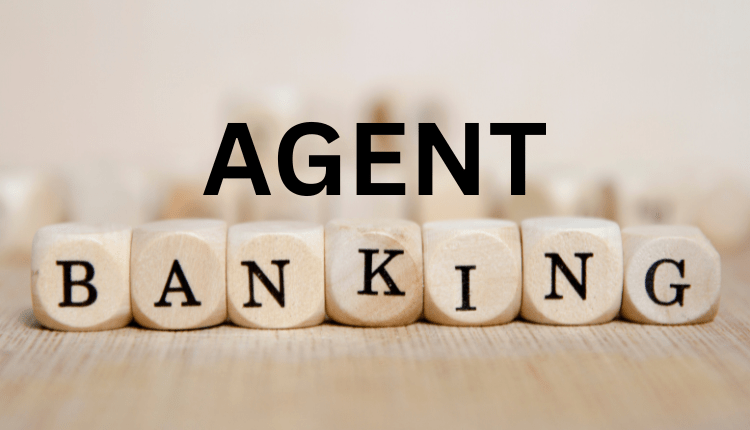 Before this, the highest number of accounts and the highest amount of balance were in the form of savings. In urban areas, there were 16.91 lakh savings accounts which held Tk 1,728.167 crore. Simultaneously, 81.43 lakh accounts held Tk 10,841.55 crore in rural areas.

Bank Asia has the highest (5,186) number of agents. In other words, they own 36 percent of the total agents.

To sum up, Agent banking is providing effective financial services to rural and unprivileged people. This intention is to minimize the shortage of traditional banking facilities. The Bangladesh Bank introduced agent banking in 2013. Because it is convenient and less costly than the traditional banking system. In addition, it enables customers to receive multiple banking services in real-time.

Moreover, the participation of women in financial activities is also apparent. Hence, it reveals that women eagerly engage in financial services. Which is a positive sign for the advancement of the local economy.