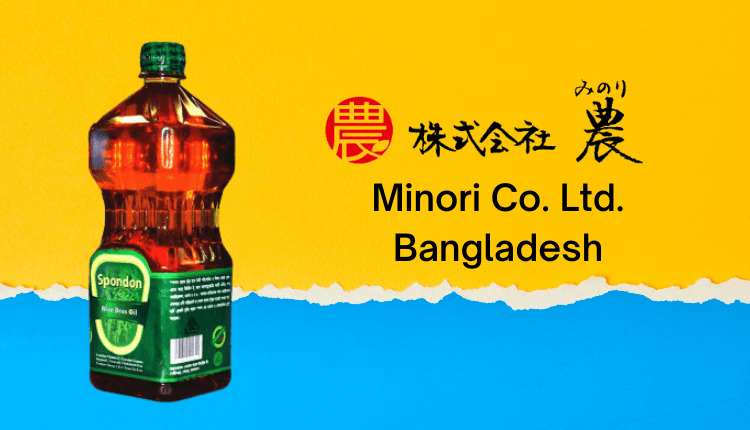 Emerald Oil’s collapse started when the founder fled the country a few years ago after facing a corruption trial due to his loan default case with BASIC Bank. Since then, the company has been left inoperative and the shareholders suffered huge stock price drop with no dividend payments in four years.

In March this year, securities regulator reconstructed Emerald Oil’s board by appointing five independent directors coming from reputable professional backgrounds. Japanese firm Minori Bangladesh Limited has also joined the company’s board of directors with an 8% shareholding and are also in talks to get more.

Emerald Oil, founded in 2008, began production of “Spondon” branded rice bran oil in 2011 and got enlisted in the stock market in 2014. As soon as the founder’s loan scam came to light the company’s tumble began both in operations and in the stock market. The new board is working on its plan to rebuild the company and begin operations again given the plan for fresh investments succeeds.

Viber and Snap Inc partners up to launch AR lenses