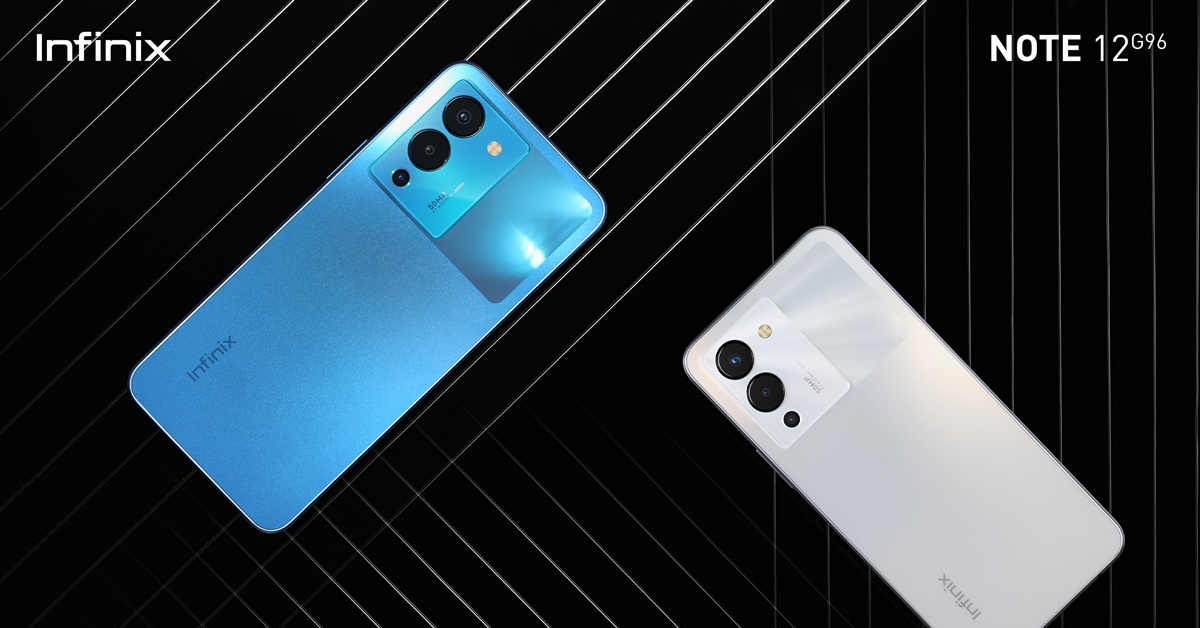 The prominent next-generation smartphone brand in the emerging Bangladeshi market, Infinix Mobile, has geared up to release its latest premium variant of the NOTE 12 series, said a press release. As usual, the Chinese smartphone brand is well-known to set a benchmark for high-quality smartphone performance and design. Recently, gossip is circulating that the new NOTE 12 variant would be equipped with a speedy and powerful processor, most probably a MediaTek Helio G96 ultra gaming processor along with an AMOLED display.

Interestingly, the MediaTek Helio G96 ultra gaming processor is fast enough to handle high configuration games at high FPS. This time Infinix is expected to cater to the demands of modern professionals, who prefer a light, flexible and high-performance device, by launching the futuristic NOTE 12 G96 variant. Besides featuring a powerful gaming processor, some leaks hypothesize that this latest device with bigger extendable RAM would offer critical multitasking support to its next-generation users, allowing them to work seamlessly throughout the day be it instant communication or using productivity applications. Related news anticipates that this new variant would be the fastest 6.7” FHD+ AMOLED display smartphone utilizing aerospace-grade ultra-thin glass fiber with the texture of glass and the strength of carbon fiber.

It’s a matter of time to discover how Infinix, a leading global smartphone brand, offers such premium specifications at a budget range within the reach of its target consumers. Blending high speed and power, Infinix Mobile’s upcoming drop, NOTE 12 G96, is predicted to expand its 8GB memory to 13GB memory via integrating RAM and ROM so that users can easily enjoy up to 5GB extended RAM.

The NOTE12 G96 has a high probability of supporting its users with top-notch processing speed, accelerated performance, and maximized battery capacity owing to its 5000mAh battery with 33W Super Charge. More rumors reveal that this high-performance variant will have strong chipsets and an iconic build that encases the Triple Cinematic 50MP Ultra Night Camera with a depth and AI lens. Already hype has grown regarding the probable time of the international launch of this G96 variant, among followers of Infinix Mobile.

Packing innovative specs and premium technologies in this next-level speed master, NOTE 12 G96 is tipped to be hitting the market in Sapphire Blue, Force Black, and Snowfall tones featuring the up-to-date Android 12 OS. The price of the signature device is expected to be revealed by the company soon.