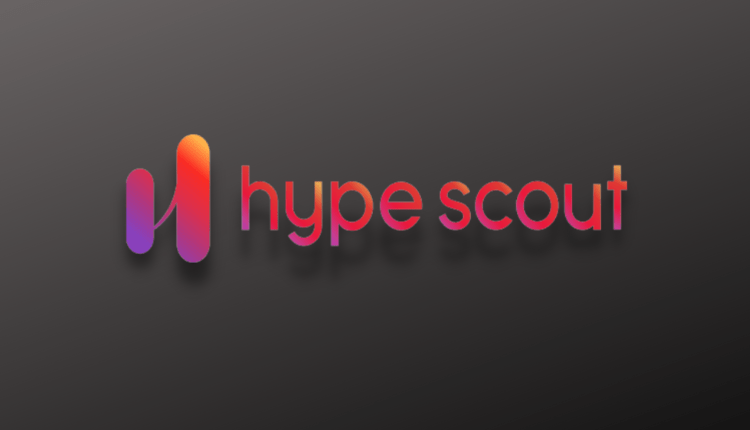 HypeScout, a Bangladeshi influencer marketing startup with a SaaS platform, has acquired $280,000 in pre-seed investment from Anchorless Bangladesh.

According to a news statement, Anchorless Bangladesh, a New York-based early-stage venture capital firm involved in the local startup ecosystem, led the round. Green Bridge Capital, located in the United Kingdom, also took part in the round.

At the moment, Bangladeshi companies and agencies typically struggle to locate and manage influencers since the process takes time and needs back-and-forth contact with relevant influencers. On the other hand, looking for opportunities for brand initiatives, influencers confront comparable challenges.

“Consumers in Bangladesh have increasingly higher disposable incomes where everyone is looking for products and services that are unique to them. HypeScout’s technology allows brands to connect with them where both sides benefit. We’ve been impressed by Bappi and the HypeScout team’s vision to increase data usage in marketing, and their SaaS product is one of the best we’ve seen in the region.”

HypeScout streamlines this process for companies by providing a standard and automated filtering system, as well as a dashboard from which brands can conduct effective campaigns at scale.

Micro-influencers with 5,000-50,000 followers have a difficult time finding the best deals to work with. By exposing these micro-influencers to marketers, the platform allows them to monetize their follower base. The platform’s “HypeSocial” function assists individuals in growing their following base and crowdfunding their own creative initiatives. 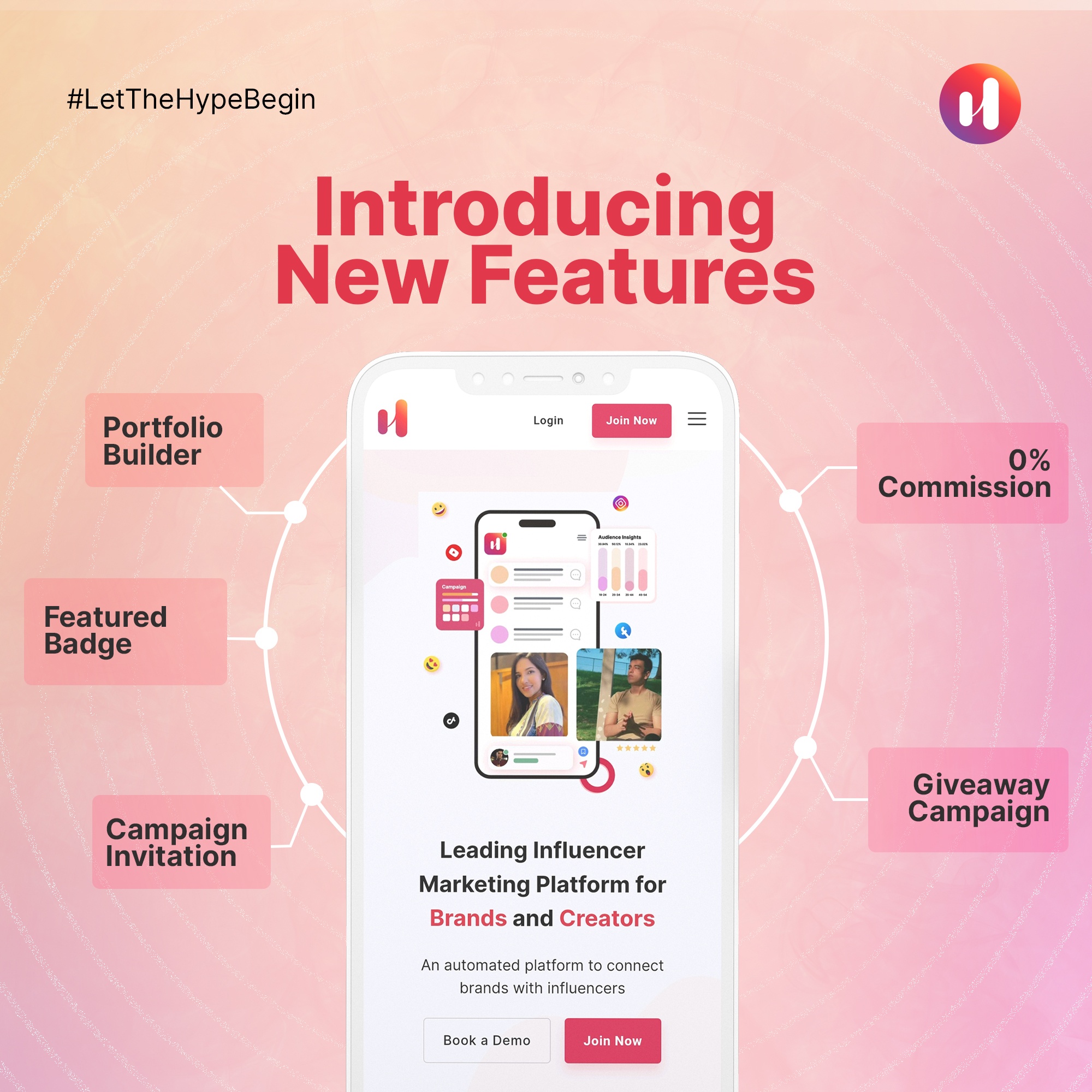 On the platform, influencers have individualized campaign dashboards where they may view a suggested pricing range based on the company’s past system research. They may then provide competitive pricing for each campaign. Advertisers may then offer incentives to influencers without having to contact them.

“We started with only 50 influencers in 2021. The number has reached over 32,000 now. We are serving an array of local and international brands and agencies to find the right influencers for them. Having over six years of marketing expertise, I realized that an automated platform like HypeScout was a must. However, after starting, I realized that we were not only helping advertisers but also inspiring thousands of young and creative content creators, which is really overwhelming.”

The platform, using a data-driven approach, gives audience statistics and insights from influencers that are not publicly available. The algorithm evaluates influencer profiles and links them with companies that are the greatest fit for both the influencers and the brands.

The business now serves over 4,500 companies, and around 32,000 influencers earn money directly through the site. They have collaborated with companies such as bKash, Nagad, GrameenPhone, Foodpanda, Pathao, Domino’s Pizza, Suzuki, and others. 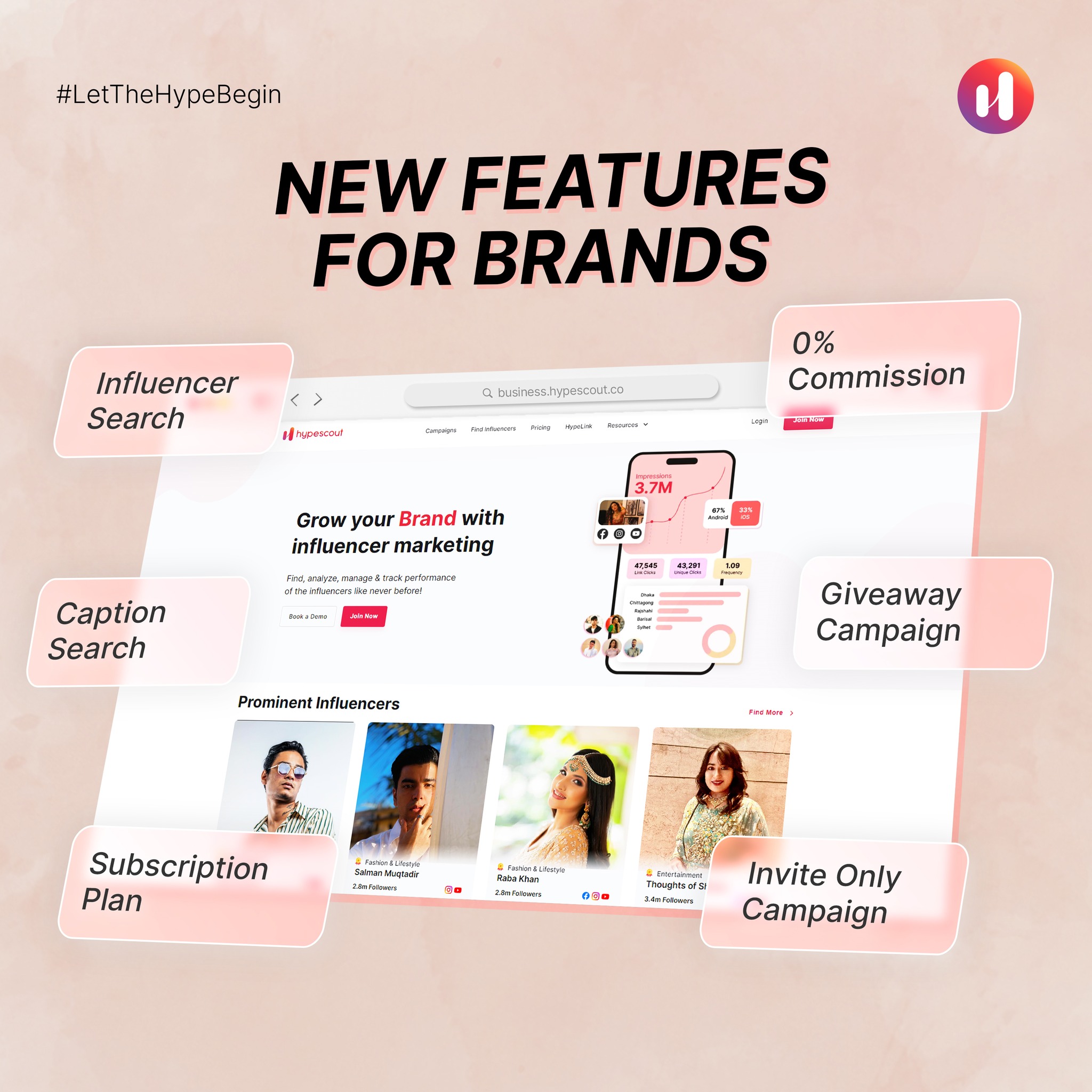 HypeScout intends to emphasize product development and monitor the quality of influencer content. The team is now focusing on developing smart algorithms that will enable advertisers in more successfully locating appropriate influencers for their ads. At this instant, the company is pursuing market hyper-growth and plans to enroll over 100,000 influencers and companies within the next year.

Read more: Nike’s New Footballverse AD Unites The Footballers From The Past, Present, And Future

Influencer marketing has evolved to a $16.4 billion global sector, with an estimated $143 billion by 2030. HypeScout intends to capitalize on this innovative niche by developing seamless mechanisms for connecting influencers and marketers, therefore enhancing the overall infrastructure and growth of Bangladesh’s burgeoning influencer marketing business.

Nike’s New Footballverse AD Unites The Footballers From The Past, Present, And Future