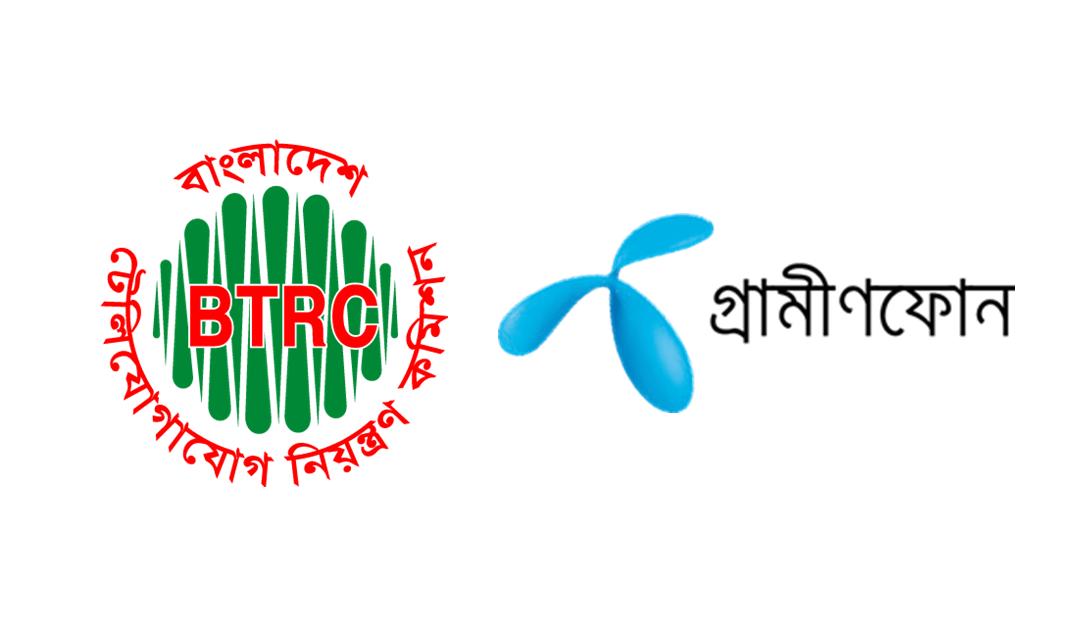 [dropcap]G[/dropcap]rameenphone, the leading telecommunication operator is in the headlines once again after recently recording its till date highest profit over 3500 crore BDT. But this time, it might not bring a big smile for GP at all.
Grameenphone has been declared as the significant market power aka SMP operator by the BTRC, a move that will prompt checks on the leading operator. In a letter to GP, the BTRC declared that from now on it will restrict the growth form and decide some dos and don’ts for the market leader. The same letter was also delivered to the other telecom operators.
SMP (Significant Market Power): According to The BTRC (Significant Market Power) Regulations, 2018, which was published in a gazette notification on November 14 last year, SMP is a direction that forces confinements on an administrator/ operator once it corners 40 percent of the users, incomes and range.
As per Section 64 of the Bangladesh Telecommunication Act, 2001 (amended 2010), If any operator violates the guidelines, the regulator can impose a fine of up to Tk. 300 crore and a five-year jail term in case of non-payment of the fine within the time frame set by the commission.
For Grameenphone, its user-base and annual revenue are the two areas in which BTRC have found Grameenphone SMP.
Grameenphone holds more than 45% (46.6 %, as of December 2018) of the active user-base of our telecom industry. On the other hand, Robi- 2nd largest player in the market holds 29.8% market share while Banglalink and Teletalk hold 21.3% and 2.4% percent of the market share respectively.
For the annual revenue share, Grameenphone’s annual revenue has been more than 50% for the last few years. It also has a staggering 7million+ active user-base and has recently recorded their highest to date profit of 3520 crore.
So, its likely that we will see GP facing some additional rules and regulation in near future. But this is a move to create a level playing field and promote competition in our telecom industry, hopefully the users and the industry both will taste the benefit of it.

BTRC To Deactivate Multiple Sims Under Single NID By…